Flipkart’s digital payments platform, PhonePe to raise $700M from investors ahead of spin-off 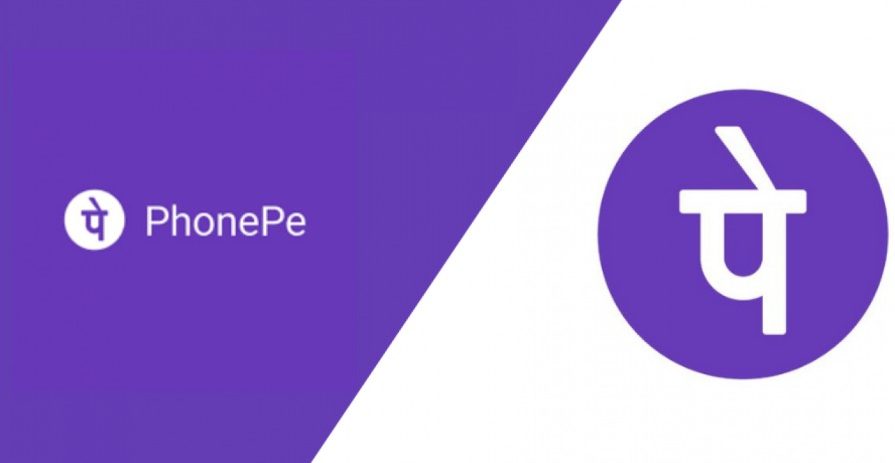 The company states that this funding will help boost the brand’s growth in a market which is already saturated with dominant players like Amazon, Google and Paytm.

Reports also confirm that PhonePe is using the funding opportunity to seek out as an independent venture as it is expecting a valuation of over USD 5.5 billion after the investment. This strategy will allow PhonePe to operate as a separate entity and utilize its funds to grow independently, including going public three years down the line.

Existing investors including Tiger Global will also participate in the funding round and contribute towards the $5.5 billion valuation goal of the company. According to sources, the company is currently valued at $4.8 billion and it is further reported by Business Standard that the $700 million funding will be received by the company in two tranches, each of $350 million. 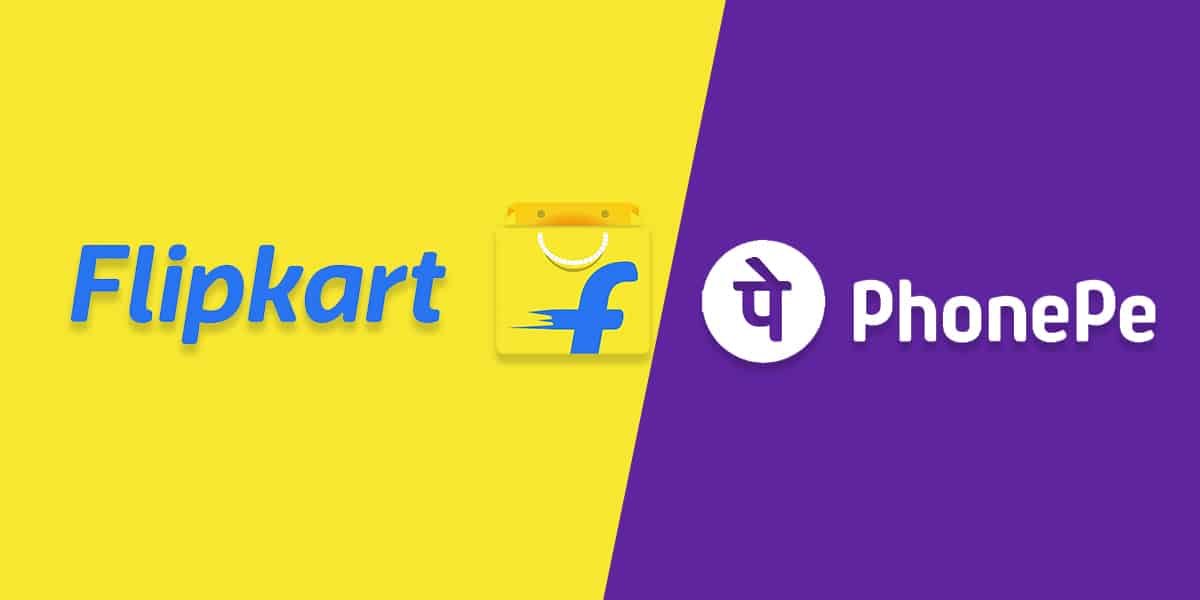 Spinning off PhonePe is a big move for Flipkart but, notably, this is only a partial spin-off and the digital payment platform is looking forward to endless opportunities with this plan. It will be able to hire somewhere around 700 people as workforce to run the company’s operations, a new board of directors shall be appointed and in later stages, the company can also enjoy expansion by developing advanced financial services and financial technology solutions for Small and Medium Enterprises.

Sameer Nigam, Founder and Chief Executive Officer of PhonePe mentions in a statement,

“Flipkart and PhonePe are already among the more prominent Indian digital platforms, with over 250 million users each, this partial spin-off gives PhonePe access to dedicated long-term capital to pursue our vision of providing financial inclusion to a billion Indians.”

However, the funding would also make PhonePe capable enough to compete directly against the industry’s top players in the digital payment sector including Google Pay, Amazon pay and India’s most valuable start-up, Paytm.

Flipkart acquired PhonePe back in 2016 and it served as a $10 billion surprise for Walmart for when it acquired the e-commerce platform for $16 billion. 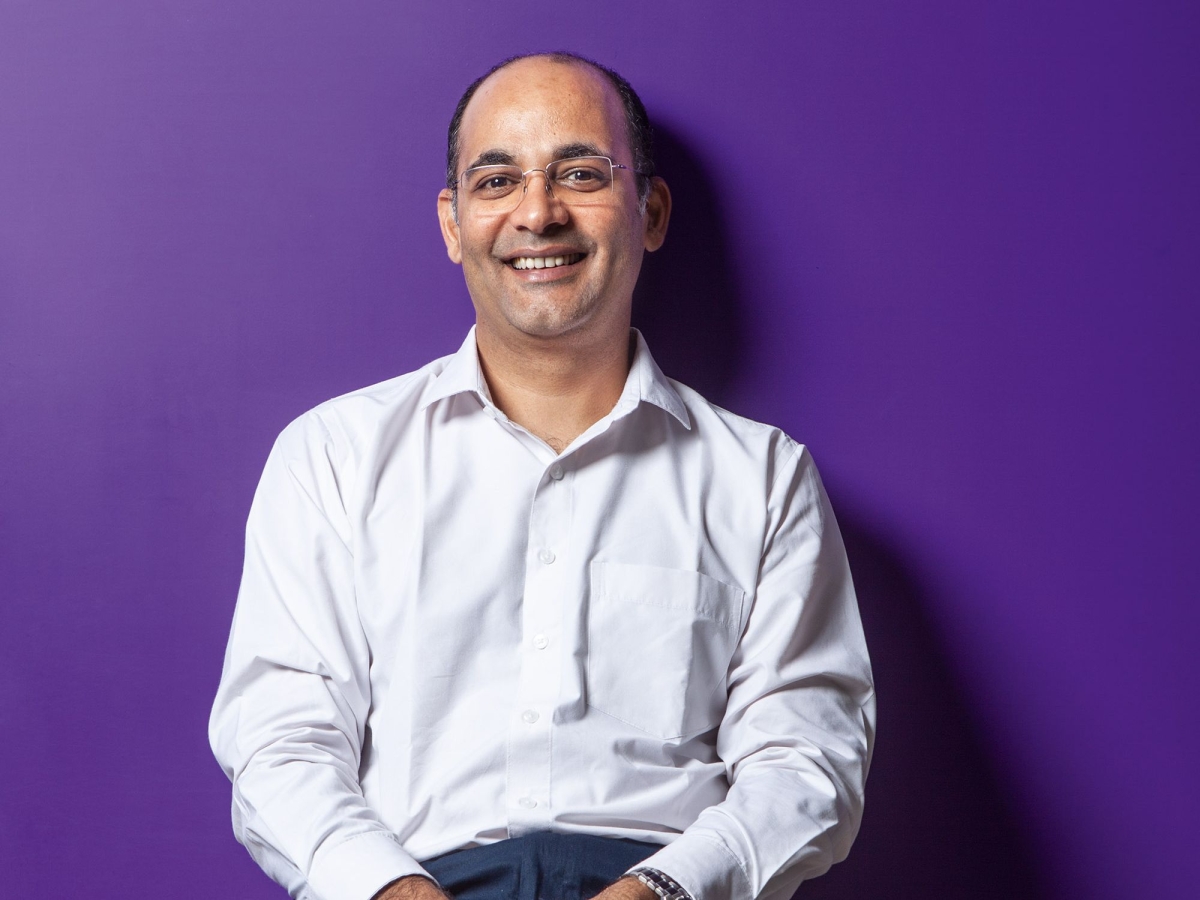 Furthermore, as previously mentioned, PhonePe will now be having its own board of directors with CEO and founder- Sameer Nigam and Flipkart co-founder Binny Bansal.

“We are really excited to have access to dedicated long-term capital to further our ambitions in the financial services distribution sector as well as creating large innovative growth platforms for India’s micro, small and medium enterprises,”- Sameer Nigam on PhonePe spin-off.