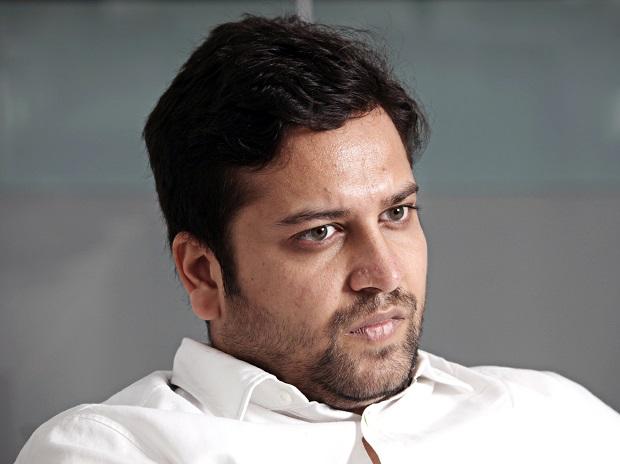 Following the momentum that Walmart-owned Flipkart’s digital payments platform, PhonePe had achieved, the board of directors took advantage of the opportunity and decided to spin-off the brand as a separate legal entity with $700 million investment from existing investors and concluding the company’s valuation at $5.5 billion.

That being said, as a newly formed separate entity, the company must appoint a new management structure and Board of Directors. According to reports, it has been confirmed that PhonePe will be welcoming former CEO and Co-founder of Flipkart- Binny Bansal as a member of the board.

Apart from Bansal, PhonePe co-founders Rahul Chari and Sameer Nigam will be joining the newly formed board along with representatives from Walmart and experienced experts from various sectors such as financial technology, insurance and financial services.

Furthermore, the company also plans to create its own Employee Stock Ownership Plan (ESOP) with several changes from the one that Flipkart offered. Sources suggest that all existing PhonePe employees will be provided with new ESOPs, different from their existing Flipkart-owned ESOPs.

Coming back to the infamous Flipkart co-founder, Binny Bansal, a billionaire entrepreneur who co-founded Flipkart along with his partner Sachin Bansal back in 2007 when the e-commerce sector in India was very small.

Bansal provided his services to the company as the Chief Operating Officer until 2016 when he was promoted to act as Flipkart’s Chief Executive Officer. One year later he became the group CEO of the company but later in 2018 had to resign due to personal reasons.

Referring to the background, it is clear how deeply connected Bansal has been with the company and after almost two years; the man has made a comeback to his network as a member of PhonePe’s Board of Directors.

After his 2018 exit from Flipkart, Bansal started xto 10x Technologies, a start-up consultancy company and has been investing his time to grow the business. Also, in the past two years, Binny Bansal has invested in several fintech companies including Acko General Insurance, Rupeek and many more.

His comeback is basically a return to his own company as it is a partial spin-off and Flipkart still owns about 87% stake in PhonePe.

According to sources, Bansal will be responsible for the company’s restructuring plans and operations. As mentioned earlier, with the $700 million funding that PhonePe received from investors, the company looks forward to its future plans of strengthening and expanding its business operations.