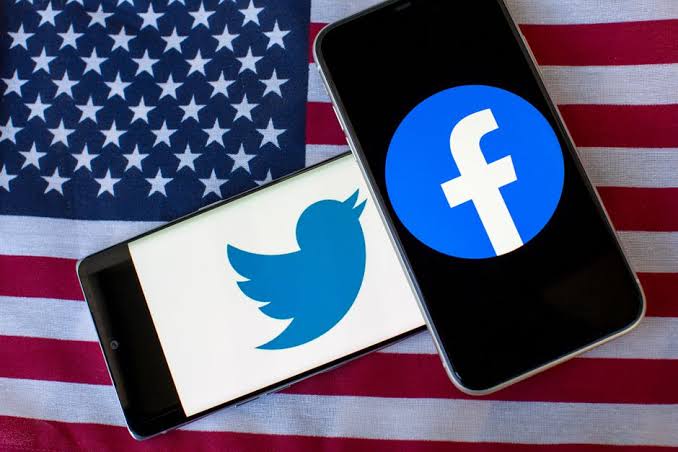 In a historic move, the State of Florida became the first in the United States to impose regulations on social media platforms like Twitter, YouTube and Facebook, in terms of their control over speech, and their behaviour towards political figures. Under the directions of the State, social media platforms will now be liable to receiving fines, should they carry out prohibited activities.

The order came after both Twitter and Facebook had proceeded to ban former US President Donald Trump, back in January this year. The reason had been his alleged connection with the storming of the US Capitol earlier this year, which was brought about by his supporters.

As per the order, banning political candidates will invite fines, and social media platforms will no longer have the rights to stop other news outlets from posting their own views on the content posted by such platforms.

While passing the order, State Governor Ron DeSantis had said that social media outlets will be held accountable if they continue to censor and discriminate in favour of Silicon Valley.

A Twist in the Tale

However, it seems like the affected social platforms have not taken well to the order, and have filed a lawsuit challenging the same. The case was filed on Thursday by the Computer and Communications Industry Association, in association with NetChoice. Both of these are technology trade groups, and have alleged Florida of violating the Constitution by passing the legislation.

The suit claims that the order breaches the rights of online businesses under the First Amendment. As per the Amendment, social media platforms are under protection from being prosecuted about how they moderate content and speech. The suit holds Florida responsible for allegedly “censoring free speech and expression”, by allowing the Government to “police their protected editorial judgement” which fall under disfavour with the State.