Ford and Hyundai are the two traditional automakers, which saw impressive sales growth in the second quarter. In comparison with last year, Ford had an increase of 76.6% in EV sales growth. And Hyundai saw nearly 30% EV sales growth. While many automakers are struggling to keep up with the demand and rising costs, these numbers are notable. 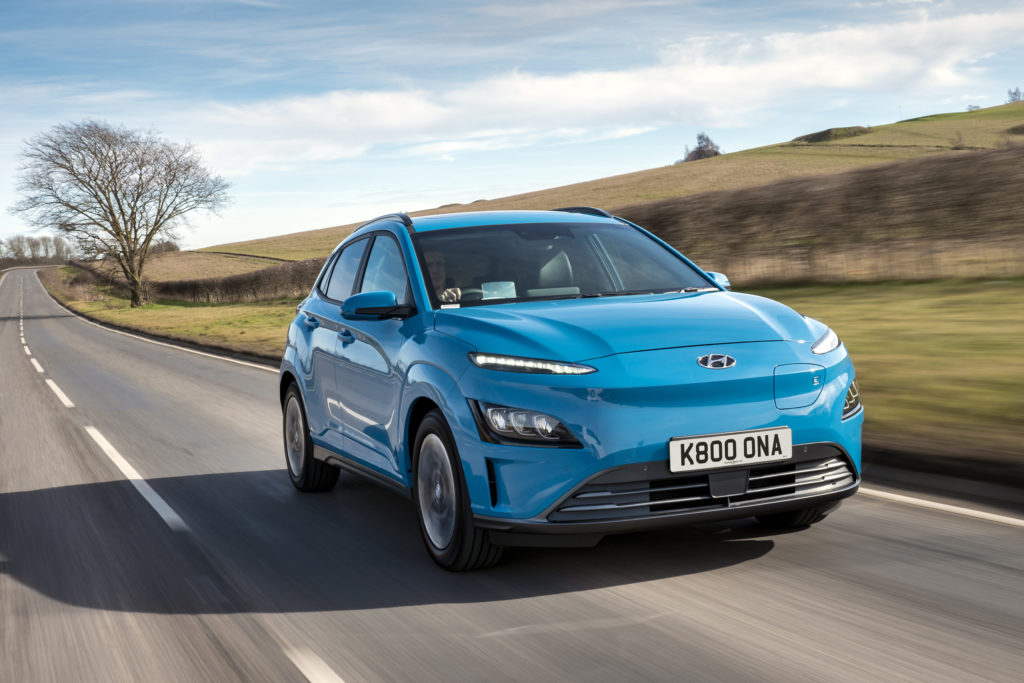 While the sales numbers show the global sales. Ford has 70% more EVs sold in the US, than last year. Though the scales are hard to compare, the increasing direction is visible. According to the report in June, Ford’s sales report states that “in June, Ford brand is second only to Tesla in U.S electric vehicle sales.” The numbers show that in June alone, the company totaled 4,353 EV sales, which is around a 76.6% increase. Among these vehicles, F-150 Lightning trucks sold 1,837 units and Mustang Mach-Es sold 2,516. These numbers do not include Ford’s eTransit sales, giving a total of 3,008 units. Claims that it is “more than 16 times the combined sales of all U.S. electric commercial vans.”

Meanwhile, Hyundai also saw notable growth. The reporting has been less thorough about the models sold and units. However, they have stated a 30% growth. In their June sales report, it was stated that the Ioniq 5 model sold 2,853 units in June, which is a 48% increase from the previous month.

Sales of the Kona EV and other plug-in models were clumped together with ICE vehicle sales, and a total number of EV sales was not provided either. While Ford and Hyundai have published some EV-specific sales statistics online, others have yet to do the same but deserve an honorable mention. Tesla, while publishing worldwide sales, has not published their full financial report, nor has it broken down its sales by country or region.

Kia has also published limited information. For instance, they were able to increase sales of their EV6 by 137% compared to Q1 2021. However, much like Hyundai, sales of other plug-in models were not listed.

GM, another brand that has published limited information on EV sales, was able to restart Bolt production and with the help of their delivery van sales, was able to increase its EV sales by over 15 times from Q1. However, it should be noted that they were only able to sell 457 EVs in the first quarter.

Also, it is already known that Tesla had its first backslash as the company’s sales dropped down in the second quarter. It is the first time in nine months.