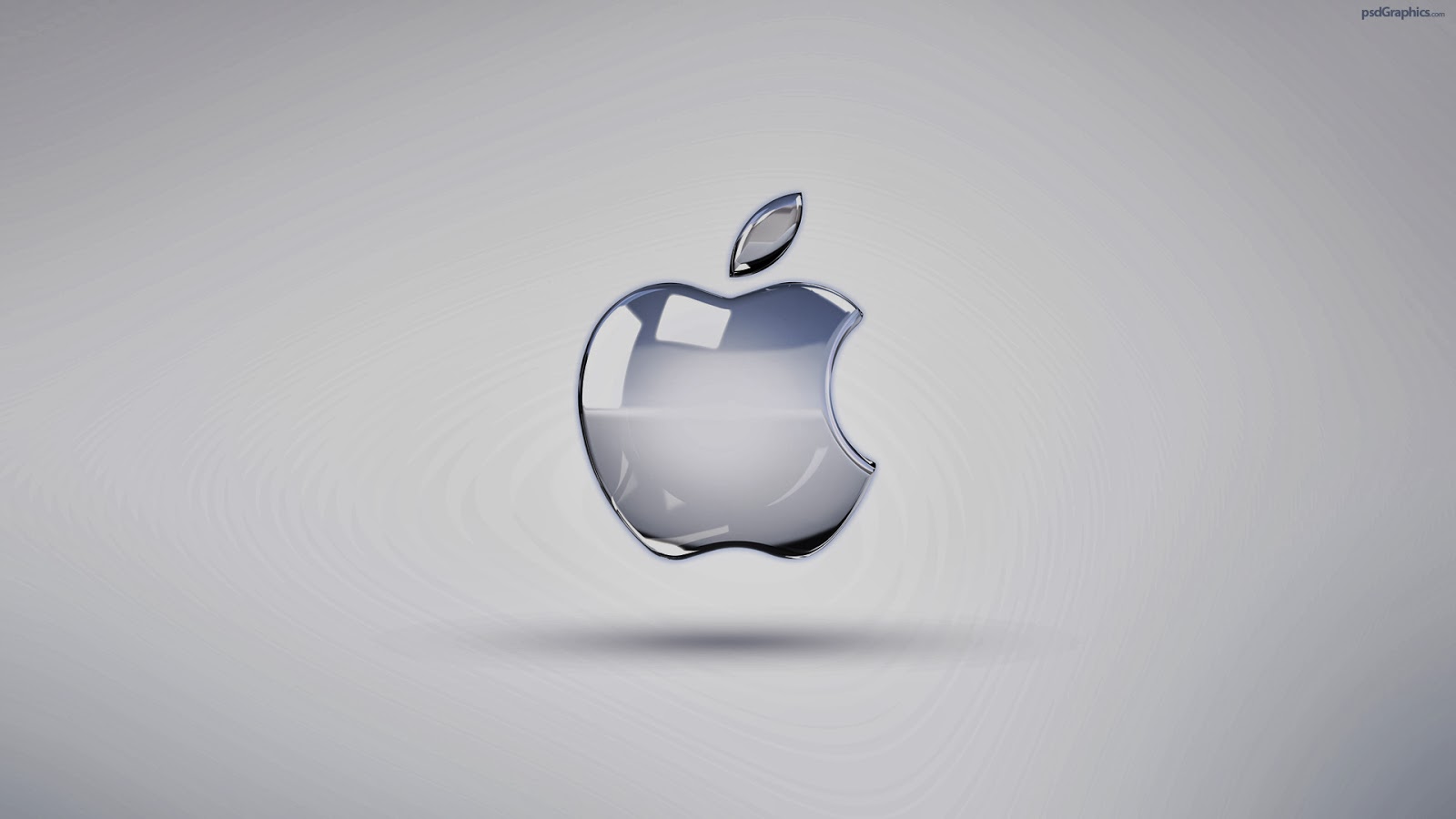 According to Forbes, former Apple employee Cher Scarlett claims the firm failed to live up to its half of a deal, thus she will not drop her complaint to the National Labor Relations Board as agreed.

Scarlett claims that as part of her agreement with Apple, the business was supposed to post “a company-wide memo explaining employee rights, including discussing compensation and working conditions,” “in a prominent and visible area on the People site.” She claims that the business did place a notice on its website, but that it was only up for the week that Apple staff were on holiday leave. Scarlett wrote on Thursday, “I’d argue all day that 7 days while no one is online for a holiday is absolutely not prominent and visible.”

If a withdrawal request is submitted as a result of a private settlement, the NLRB says it might reject it if it “violates the National Labor Relations Act or Board policy.” Scarlett told The Verge that the board first turned down her request and issued her a list of 22 adjustments that Apple needed to make before the withdrawal could be approved. One of the requested revisions, according to Forbes, was to delete phrasing that would have prohibited Scarlett from urging someone “to bring any charge or complaint with any administrative agency or Court against Apple” for a year. Apple, according to Scarlett, refused to make the necessary changes.

“I technically could request a unilateral withdrawal at this point,” Scarlett wrote to The Verge, adding that she was “interested in doing that to avoid witnesses having to testify, because realistically the letter is the best outcome we could have achieved from the board.” Given how Apple handled posting the letter, the group of possible witnesses concluded it was worth it to continue with the lawsuit, even if it meant facing reprisal for testifying, according to Scarlett.

Scarlett left the company in November after filing a lawsuit accusing it of “coercive and repressive action that has permitted abuse and harassment of organisers of protected collective activity.” She was a part of #AppleToo, a campaign about the company’s failure to deal with harassment and discrimination, and worked to allow employees to discuss and gather data about pay equity while at the company.