Global chip shortage to continue till second half of 2022 : Samsung 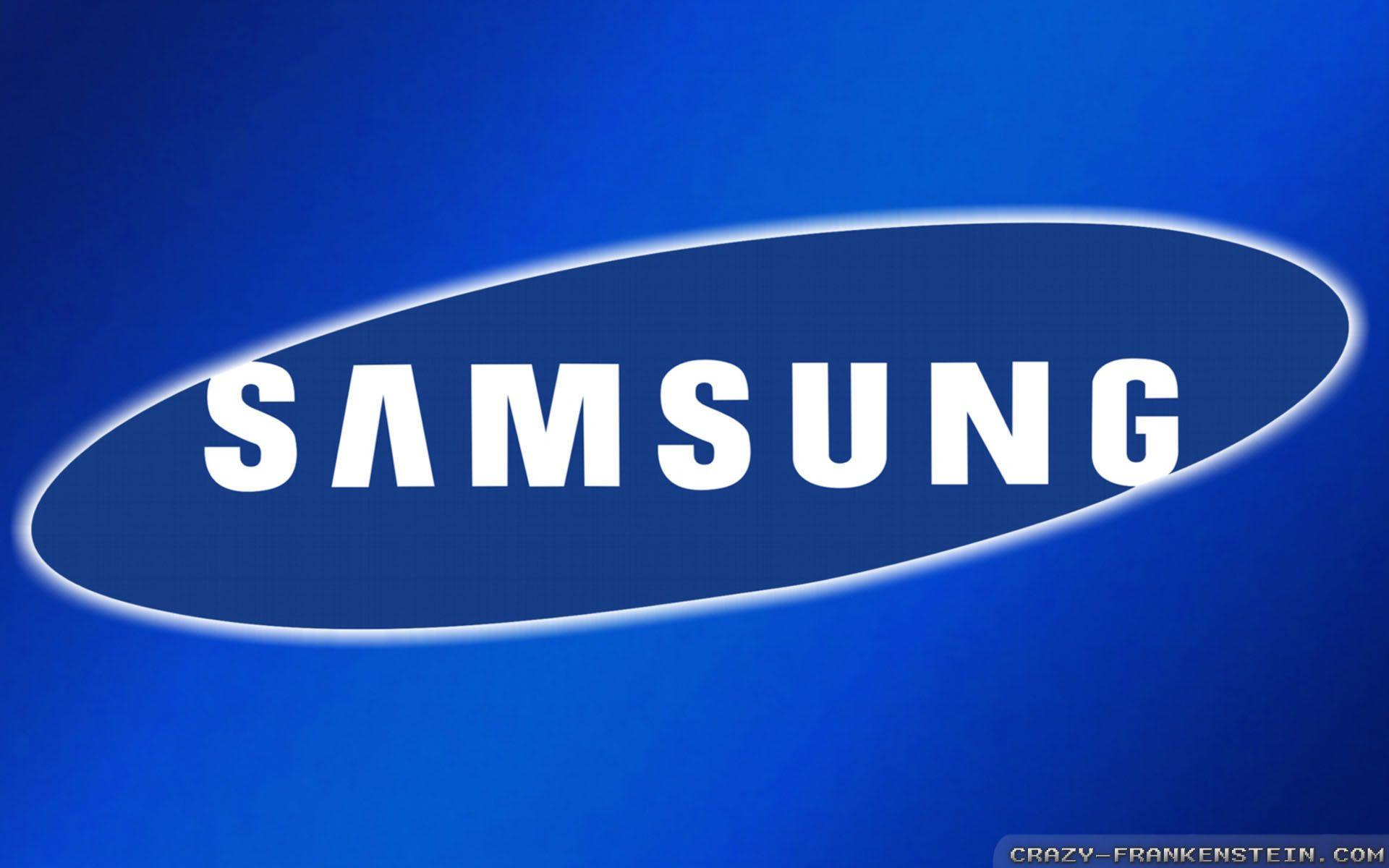 Almost every business in the world has been impacted by global chip storage. It has also harmed Samsung, which has its own chip manufacturing facilities. The business now predicts that the current situation will likely endure till 2022. TM Roh, president of Samsung Mobile, warned earlier this week in a meeting with the company’s senior executives and officials from over 30 major smartphone component suppliers that the global chip scarcity is expected to last until the second quarter of 2022.

Samsung, a South Korean technology company, believes that the current chip scarcity would last until the second half of 2022. According to an IANS report, Samsung Mobile President TM Roh addressed the matter during a meeting with top executives and officials from over 30 of the company’s major smartphone component suppliers.

According to sources, the corporation is taking a number of initiatives to alleviate the shortage, including stockpiling up four weeks’ worth of chip supplies instead of two weeks. In order to ensure chip production capacity, the company will also push for annual contracts with chip foundries.

Due to a chip shortage, Samsung’s Galaxy S21 FE will now be released in January 2022, extending the Galaxy S22 lineup’s launch to February.

Meanwhile, Qualcomm CEO Cristiano Amon stated that the chip shortage is easing and that the situation will improve next year. According to Amon, supply has improved this year compared to 2020, and it is expected to improve even more in 2022.

Qualcomm was having trouble keeping up with demand for its processor chips used in smartphones and other electronic devices as recently as March of this year. As Android phone producers sought to woo back customers who had abandoned Huawei Technologies’ phones owing to US penalties, demand for its chips rose. Qualcomm had struggled to meet this higher-than-expected demand, in part due to a lack of certain semiconductor subcomponents.

Website in Korea Samsung also believes that foundry businesses will continue to have an advantage over fabless companies, which develop and market chips but do not produce the underlying infrastructure, according to the Elec. This, in turn, is likely to offer them greater clout with their customers, such as Samsung.

Samsung is taking a number of efforts to remedy the problem. To begin, Samsung Mobiles is attempting to obtain annual contracts with semiconductor foundry businesses in order to secure the chip manufacturing facility. This will assist the organisation in reducing the impact of these trends in the future. Furthermore, instead of the current two weeks, Samsung’s Mobile business will stock up to four weeks’ worth of chip supply. This strategy is anticipated to significantly limit the impact of market swings.