The former CEO of the FTX platform, Along with his parents and the senior executives at the platform is seem to have purchased approximately 19 properties in the Bahamas which cost approximately $121 million. Sam Bankman along with his father and closed once purchased these properties in the last two years, according to the official records during the bankruptcy proceedings of the cryptocurrency exchange platform FTX.

What all properties are purchased by Sam Bankman?

All these properties were purchased by the unit of the FTX platform, citing the residence of key personnel of the FTX company. But the news and media houses like Reuters were not able to determine who exactly lived in these apartments in the Bahamas. 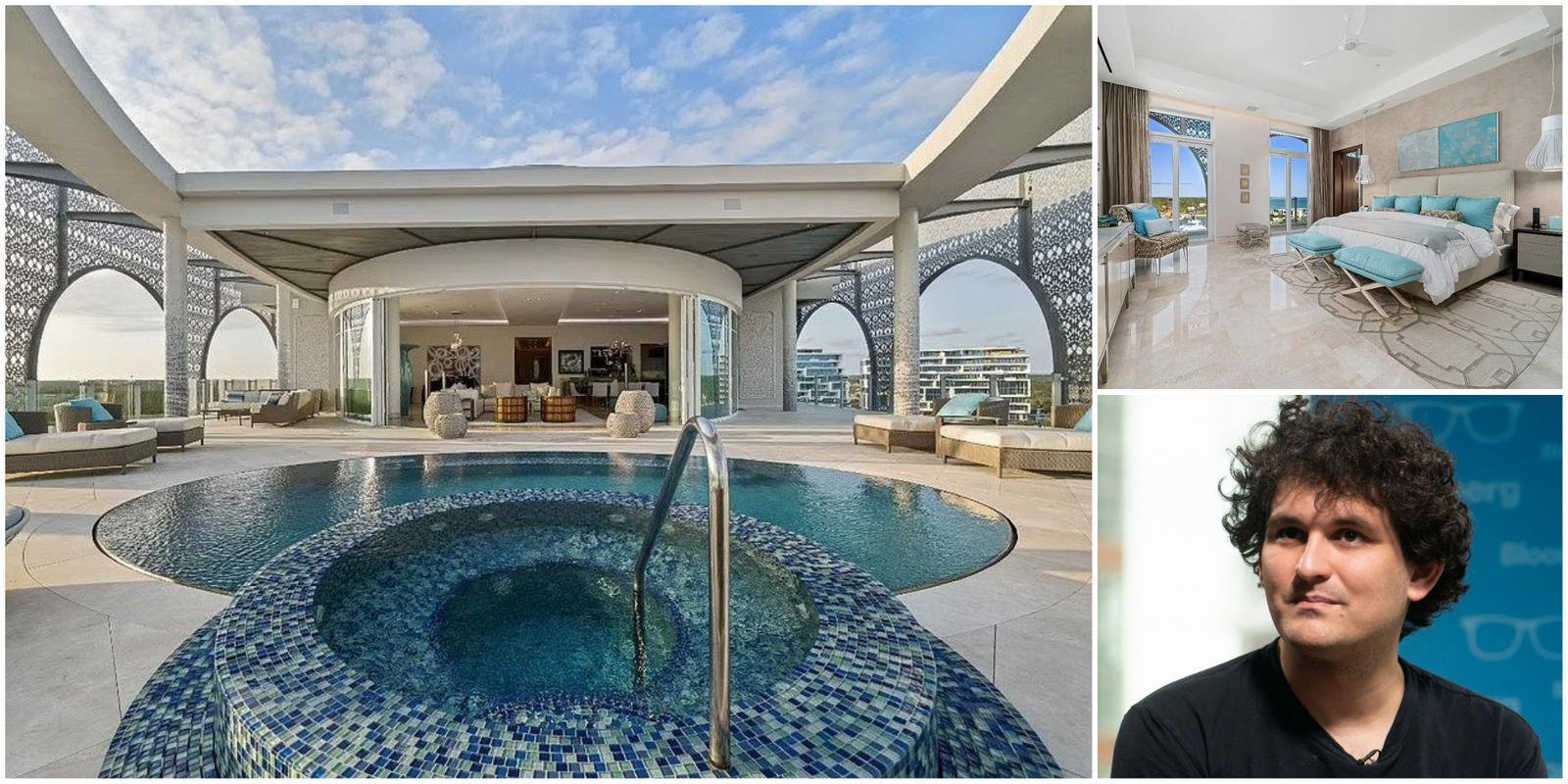 As per the documents of FTX, which were dated June 15th. These documents mention that one other property “old Fort Bay” which is having the access to the beach and which was a historic fort built by the colonial British in the 1700s to protect the British empire from pirates is now seen to be owned by Joseph Bankman and Barbara Fried who are former FTX CEO’s parents. Joseph Bankman was also a professor at Stanford University for the law subject. This property was noted to be sued for “vacation home” use as per the documents.

The explanation of these documents was asked by Reuters the spokesperson of the FTX platform. The spokesperson of FTX mentioned that Sam Bankman along with his family has been trying to return these properties and other assets in the Bahamas to the FTX platform and they are waiting for further instructions for the same soon, but he declined more about the minute details about this issue to Reuters.

As per the property records shown by Reuters the public domain in these properties were purchased by the former CEO of FTX and his close ones into the Crypto platform FTX with the purpose of real estate investment. Along with this FTX also moved its headquarters this September in the Bahamas to make these real estate Investments easier and invisible for investors.

Which is the most expensive real estate purchased by FTX?

As per the documents reviewed by Reuters, FTX Property Holdings Ltd which is a subsidiary company of FTX group is seen to have purchased around 15 properties between 2021 and 2022. These all properties cost approximately $100 million. The penthouse at the Albany is considered the most expensive purchase of the FTX group. It is estimated to have been purchased at $30 million. This penthouse resort is used by the world-famous gold player Tiger Woods for hosting his golf tournament every year.