Professor Nouriel Roubini Who is one of the famous professors from New York University declared that the CEO of the cryptocurrency exchange platform Binance Changpeng Zhao could be a bigger scammer than Sam Bankman-Fried who was the former CEO of the bankrupt FTX platform.

Professor Roubini’s remarks are considered serious because he was successful in predicting financial loophole systems in the past and he has already warned of the US housing bust priorly in 2006 and with resulted in the 2008 financial crisis.

Who is Professor Nouriel Roubini?

Professor Nouriel Roubini is a professor of Economics at New York University and the chief executive officer of Roubini Macro Associates, a consultancy that delivers services to microeconomic consultancy issues.

Even bombarded all these attacks on the CEO of cryptocurrency exchange platform Binance during the Abu Dhabi global market event in Abu Dhabi on November 16. 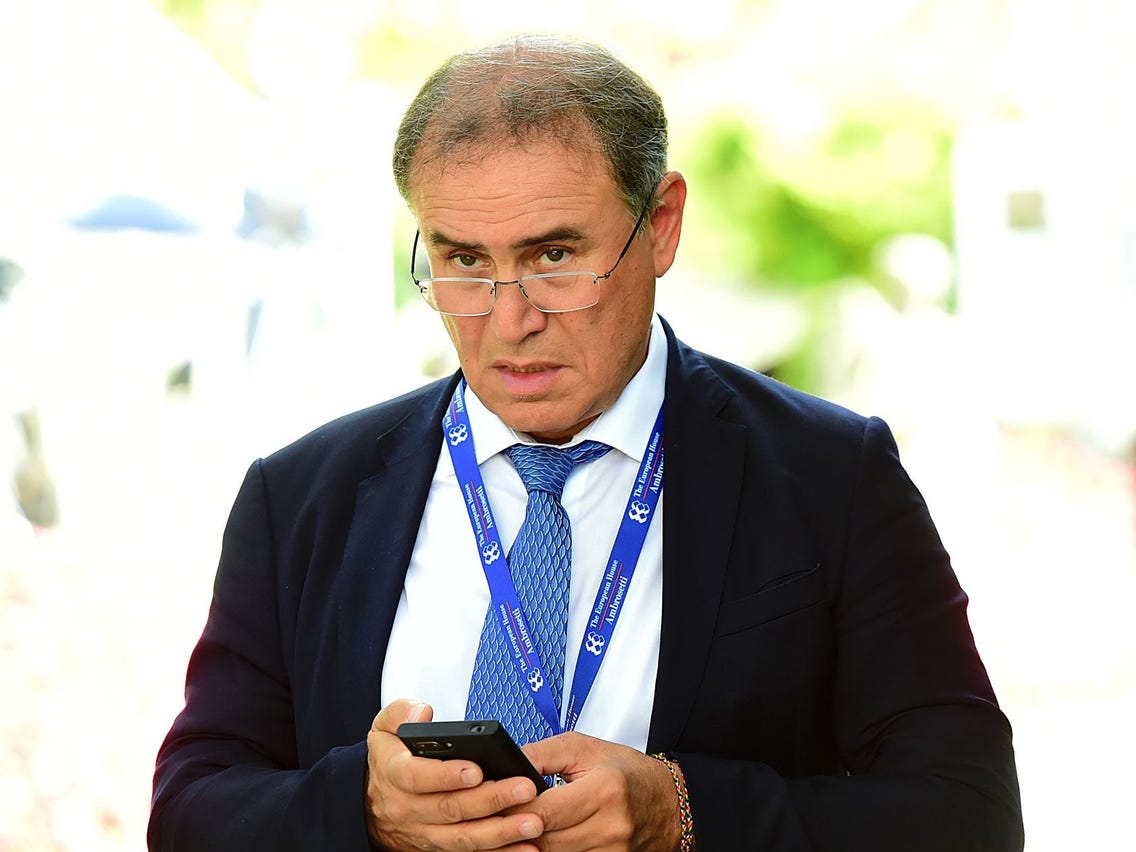 The reason for the possible con side of Binance CEO as per Professor Nouriel Roubini Is that Binance is not allowed to have its operations in Europe, along with this he is not allowed to work in its Motherhood country China from here he was expelled after founding cryptocurrency exchange platform Binance.

Citing all these cases and issues against the CEO of Binance, Professor Roubini urged the Emirates of Abu Dhabi to expel the CEO of Binance from his country before this cryptocurrency company is responsible for liabilities in Abu Dhabi in the future.

Professor Nouriel Roubini was speaking on November 16th at the Abu Dhabi global market event about all these issues. This event will take place from 14 to 18th November this year. During the talks at this event professor, Roubini further mentions that the CEO of Binance is worse than the former CEO of FTX Sam Bankman, and Binance is no more credible than the FTX platform.