Former Google CEO Eric Schmidt Is Skeptical About the Metaverse Concept Eric Schmidt, who was CEO of Google, has declared that there is confusion about the concept of the metaverse and what it means for people. 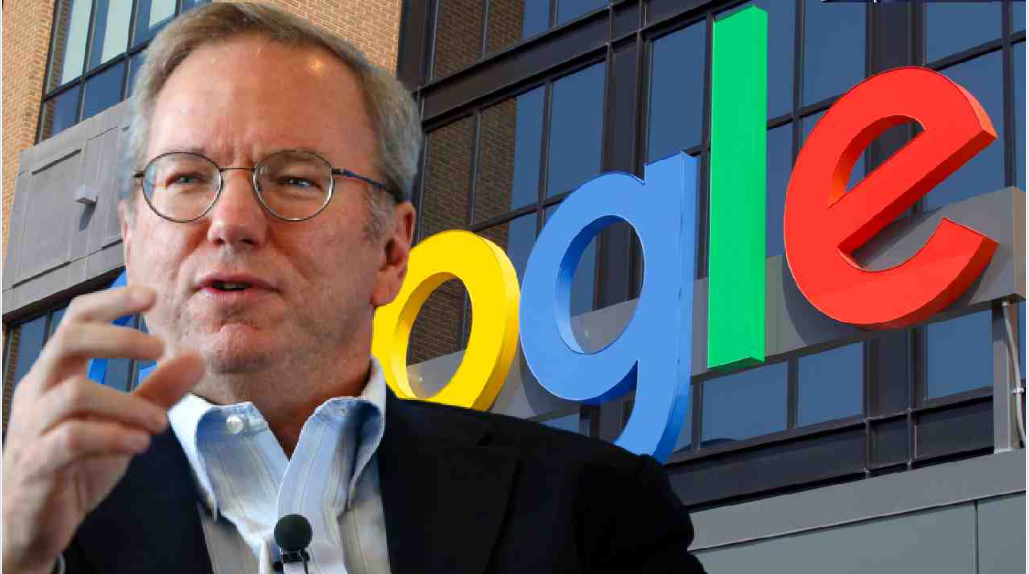 Even though a large number of companies and organizations are placing bets and investments on the expansion of the metaverse, it does not have widespread acceptance. The growth of the metaverse is becoming more important to a rising number of companies and organizations. The second category includes individuals such as Eric Schmidt, who served as CEO of Google from 2001 to 2011. Google is a multinational technology business that has locations in almost every country. Schmidt has expressed his scepticism over the potential impact of this new technology as well as its widespread adoption.

Schmidt has previously divulged his thoughts on the subject of the metaverse when speaking on the topic at a conference in Colorado.

Even though one company changed its name to be ready for the definition of the metaverse, there is still no consensus on what the metaverse entails.

Schmidt is said to have been referring to the transition that has been made by the company previously known as Facebook to call Meta to embrace metaverse technology as the main pillar of its operations. A dig at Facebook was intended to be conveyed when an entrepreneur said that he did not believe Meta would affect the metaverse, even though it is currently impossible to predict the form that it would take in the future. Facebook has been dealt another blow with the publication of this piece.

A large number of businesses and even national governments have already made considerable investments in the metaverse. As technologies such as virtual reality (VR) and augmented reality (AR) become increasingly integrated into the metaverse, new applications may arise to take use of the possibilities offered by the metaverse. The government of South Korea was one of the first in the world to acknowledge the significance of metaverse technology as an underlying technology. In May, the government of South Korea announced that it will provide metaverse platforms with 177 million won (about $177 million). This campaign’s goals were to attract the interest of national companies with a stake in the technology and get the ball rolling on further development.

In addition to this, Schmidt has said that the real estate market in the metaverse is plagued with controversy and that this is a topic that is ripe for discussion. Given the circumstances, he emphasizes that he has no reservations about becoming the only owner of vast tracts of private real estate anywhere in the metaverse. I don’t give it nearly enough thought to be bothered about it.

A business called Metametric Solutions, which specializes in metaverse research, has made the forecast that the amount of money transacted in metaverse real estate properties would exceed one billion dollars this year. To get this forecast, they used metaverse analysis.