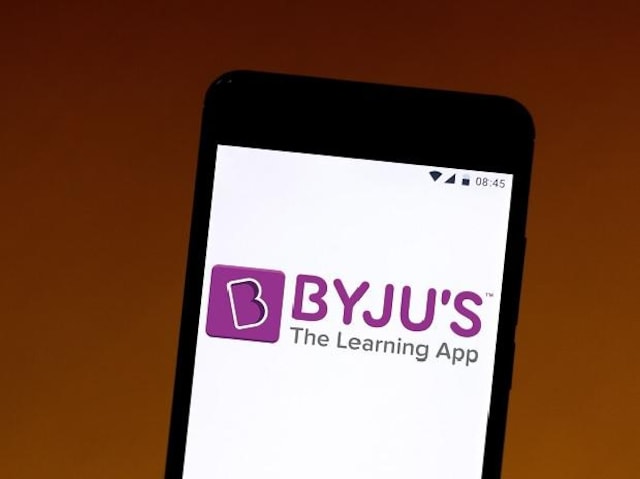 In March, edtech company, Byju’s had declared a major $800 million fund raise. The funds were seemingly being raised for making payments that were due during the acquisition of Aakash educational services.

Although Byju Raveendran made his contribution with an investment of $400 million, the rest of the funds were to be received from investors like Sumeru Ventures and BlackRock.

On Monday, Morning context published a report which claimed that funds scheduled to be received from Sumeru Ventures were not received.

On the other hand, Byju’s still stands firm on the view that their fun-raising efforts have not gone in vain.

“Our fundraising efforts are on track and majority of the 800 million (dollars) has been already received. The balance is also expected soon”

According to the report Byju’s files with Union ministry of Corporate Affairs, 16,031 Series F preference shares were allotted to Vitruvian Partners for Rs 571 crore as of March 29.

However, with Sumeru Ventures or BlackRock there has been no such similar forms of shares that have been allotted since the announcement about the $800 million fund raise.

This indicated a gaping hole in in Byju’s funding that can measure up-to 2,500 crore rupees.

Investors had already suspected that a situation such as this might arise which led them to call for a probe. Kroll, a corporate investigation and risk consulting firm investigated the case amd found that there may be a few “serious discrepancies with Sumeru Ventures, which has derailed the entire investment.”

On the other hand when asked, Byju’s denied to comment on any such allegations.

“We are not commenting on this… You can reach out to Sumeru or Kroll.”

In a statement, Byju’s claimed that they have closed all payments that were due to be paid for acquisition of Aakash Educational services.

Byju’s also added that they will be filing the results for financial year 2021-2022 in about 10 days.

“Our payments to Aakash are closed and the audited financial results are going to be announced in the next 10 days.”