Pizza lovers in Los Angeles have some good news waiting for them this spring. A few former engineers from SpaceX, Elon Musk’s reputed space research company have come up with an idea that is quite the innovation. And since there is pizza involved, the amount of intrigue just shoots up. The three engineers have made a robot machine that can make pizza. And that’s not just it. The main point of highlight is the fact that this machine can whip out a pizza every 45 seconds. In comparison to the actual time taken to make a pizza, this is definitely a step-up. The company goes by the name Stellar Pizza and it consists of over 23 employees, all of them who used to work for Musk’s company in the past. From the looks of it, seems like Stellar pizza is indeed in for something stellar and brilliant. 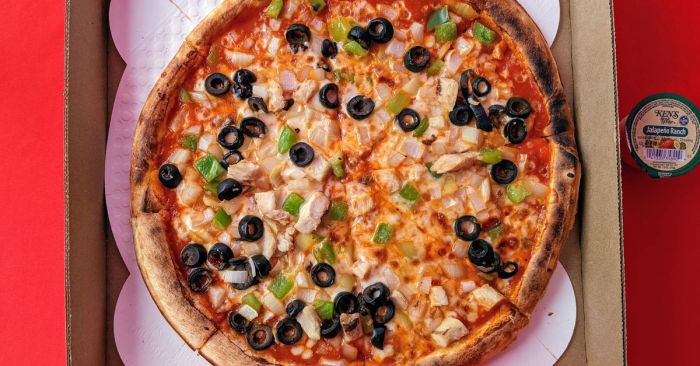 Who doesn’t like a good wholesome cheesy pizza that can be a direct ladder to heavenly bliss? A bad or a good day, pizza definitely can make things better. Perhaps that’s the reason why the three engineers used their brain cells to come up with a machine that can make a pizza every 45 seconds. Los Angeles will get a taste of this stellar pizza from Stellar Pizza during spring next year. The brains behind this idea are Benson Tsai, Brian Langone, and James Wahawisan. All three of them used to be engineers at SpaceX. The three of them kickstarted their company back in the year 2019. The CEO of the company is Benson Tsai. Tsai has an impressive experience record. He was a part of Musk’s company for five long years. While at SpaceX, he was in charge of designing advanced battery systems for rockets and satellites. It was his efforts that brought together over 23 former SpaceX employees to work together to facilitate the creation of an automated pizza-making machine. The machine is designed in such a way that it can easily fit into the back of a truck. Five minutes is all it takes for the machine to make, bake, and top a pizza. It seems like Stellar Pizza is all set to revolutionize pizza-making.

Curious to know how this 45 seconds pizza is made? Read along. Following the preparation of the pizza dough, the machine works to top the pizza with sauce and other necessary ingredients. The robotic machine contains four high-temperature ovens. The raw pizza is inserted into one of these. Stellar Pizza’s employee list also boasts of the former executive chef of SpaceX, Ted Cizma.