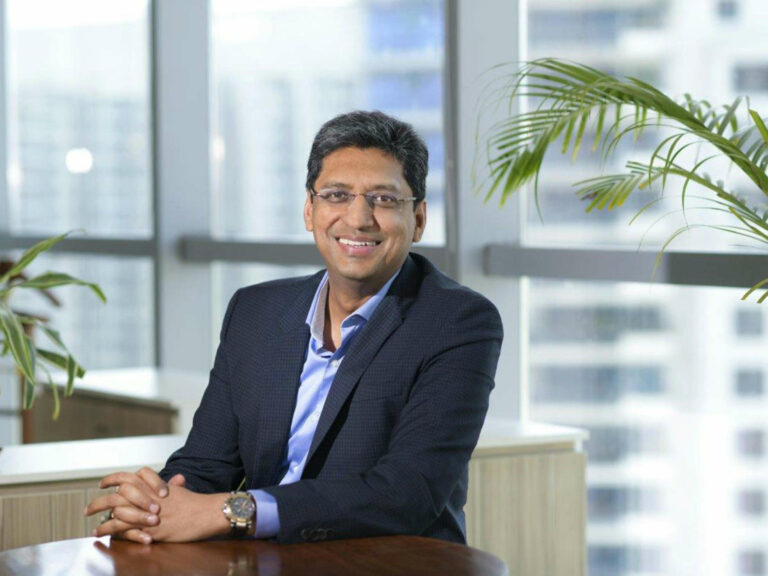 Paytm, the recently listed digital payments giant has announced that Bhavesh Gupta, CEO of Paytm Lending, will also take on leadership responsibility of the company’s offline payments division in addition to his existing responsibilities.

Paytm in a regulatory filing said that as a result of the development, it plans to expand its lending services to its 23 million merchants. The company also wants to add 30 senior leaders within the payments and financial services for technology, product, and business positions. With the goal of increasing credit penetration among its 23 million merchants, the Noida-based firm has consolidated its position in its offline payments sector with its lending vertical.

According to the filing, Gupta has overseen the company’s lending division, which has hit $1 billion in annualized run-rate disbursements through the company’s platform. Renu Satti, who just resigned from Paytm, is succeeded by Gupta. She was in charge of the offline payments division at the time. “After over a decade of association with Paytm, Renu Satti has expressed her desire to take a career break. Paytm is thankful for her years of expertise, dedication, and contribution in the growth of Paytm and wishes her the best for her future endeavors,” the filing added.

Gupta joined Paytm in August as the CEO of its lending division. Bhavesh had over 22 years of experience in the banking sector with financial institutions such as IDFC Bank and ICICI Bank before joining Paytm.

Paytm is delighted about the rapid expansion of credit access to merchants, according to a spokesperson, which has resulted in the consolidation of the company’s offline payments as well as lending businesses under Bhavesh’s leadership. Paytm said it is still committed to bringing half a billion Indians into the mainstream economy and driving inclusion in digital payments and financial services.

Paytm’s parent firm, One97 Communications, went public on the stock exchanges last month. On November 18th, 2021, the shares of One97 Communications were listed at a discount of over 9 percent due to concerns about the company’s high valuation and profitability.

Morgan Stanley, the global brokerage firm, has awarded the startup an overweight rating and set a target price of Rs 1,875. The brokerage firm stated in its latest rating assessment on the fintech startup that Paytm is well-positioned to capitalize on the expected surge in digital distribution of financial services or commerce in India.

The Vijay Shekhar Sharma-led company announced earlier this month that its gross merchandise value (GMV) for the October-November period of FY22 was Rs 1.66 lakh crore, up 129 percent from the same time the previous financial year (FY21). During the first two months of Q3FY21, its GMV was Rs 72,800 crore.