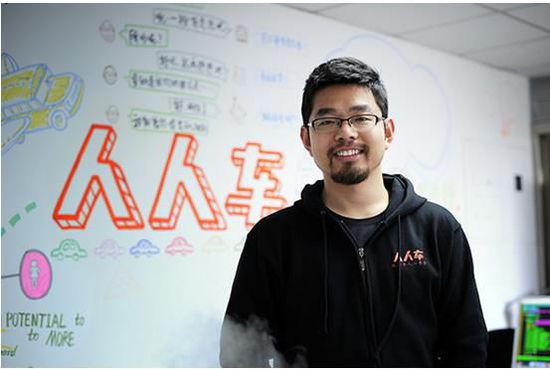 Technology can never remain constant; it is dynamic nature of the world that technology is eternally evolving with time. China has always been ahead of the world when it comes to technology and gadgets and this has made it one of the biggest exporters in the world.

Well, a former technology company “Renrenche” was one of China’s biggest and hottest tech companies that was also a member of the prestigious Unicorn Club. The company was big and was also backed by some widely known investors such as Goldman Sachs Group Inc. and China’s Tencent Holdings Limited. Time has not been a friend to Renrenche and the company’s valuation is now just a little over $1000.

Two years ago, in 2018, the big tech company from China was at a valuation of over $1.4 billion raised in a financing round. Renrenche had a business plan to sell all of its major assets for $1,290 (HK$10,000) to 58.com Inc. which is a classified Chinese advertisement website.  This information was obtained from reliable sources which were familiar to the matter. 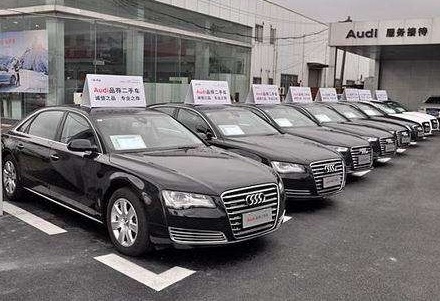 The above-mentioned transaction was a private affair and the sources also revealed that 58.com Inc. was all set to take over Renrenche’s Hong Kong business; major assets were all sold so it can be called as an acquisition. China’s leading classified advertisement Company offered an amount of $4 million in loans to Renrenche’s mainland operations.

The deal was in the final stages of being completed when Renrenche decided not to proceed with this business deal.

When the company was asked about the same, they refused to comment but stated that the contents received from an emailed query sent to 58.com Inc. were inaccurate. There was no further elaboration on the topic.

Renrenche was founded in 2014 and its business model involves connecting users planning to trade second-hand cars, taking a much smaller percentage than offline dealers in China. The company is backed by Didi Chuxing, Shunwei Capital and Redpoint China. 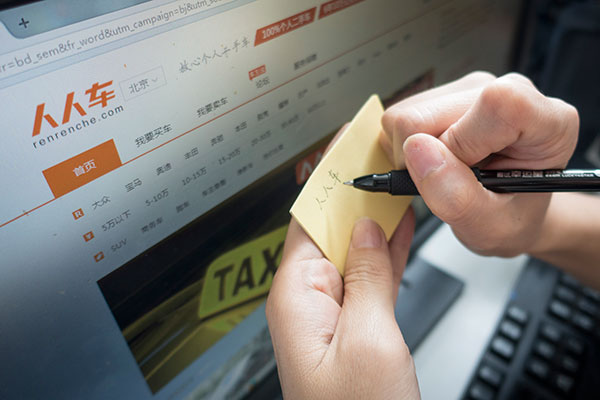 Two years ago in 2018, the company raised funds worth $300 million from Goldman Sachs, according to sources.

Reports suggest that investors are still looking into ways to revive the Revrenche and in the last shareholder meeting; the tech company got some major support from Tencent and Didi. Investors are worried about the company’s situation and are constantly finding effective ways to resolve Revrenche’s liquidity crisis.