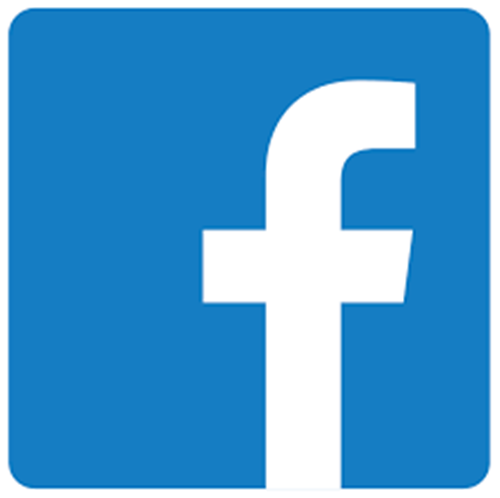 More than forty-six states in the United States have come together requesting the court to reinstate the legal suit against Meta, involving the acquisition of WhatsApp and Instagram. The complaint by states in 2020 was quashed on the ground of the timing of the filing. Meta acquired Instagram in the year 2012, and WhatsApp in the year 2014.

The states have alleged in their lawsuit that, Meta’s action of acquiring Whatsapp and Instagram seven years back contributed negatively to the US marketplace and technology market. Forty-six states together have hence asked a three-judge bench of the court to reinstate the case against the social media giant. In the year 2020, the federal commission had also taken Facebook to court, seeking the breaking of the three companies.

The states who are led by the Solicitor general of New York have argued in the court that, the states should not be restricted from filing the case considering it as a class action. The states of Alabama, Georgia, South California and South Dakota have been are not members of the states involved in a legal battle.

The solicitor general of New York, who is leading the group of states, Barbara Underwood, said that it was wrong to treat the states like class action and place limits on when they can launch lawsuits, according to a Bloomberg report.

According to reports Meta had argued in the court against the first petition in 2014 that, its acquisition did not violate any third-party policy and also the acquisition was publicized well.

The Federal Trade Commission had argued in the court that, Meta practices prevented other social media platforms to grow. The legal suit cited the example of the Twitter video app vine, which was restricted from using the API. The states had also argued that the acquisition leaves people with fewer choices for social networking.

According to reports Meta has recently reported losses. Meta founder reportedly lost half of his income this year to slip out of the world’s top-twenty list of riches. The share of Meta which is currently held by Zuckerberg has seen a decline.

Reportedly, Meta, the defendant is protected by “Laches”. Laches which means unreasonable delay says gives protection to the defendant on the ground that, the delay might have caused the pieces of evidence to lapse. The states have countered this claim saying that the action of the state is similar to enforcing laws and hence laches does not apply.