How Much Do Startup Founders Earn ? 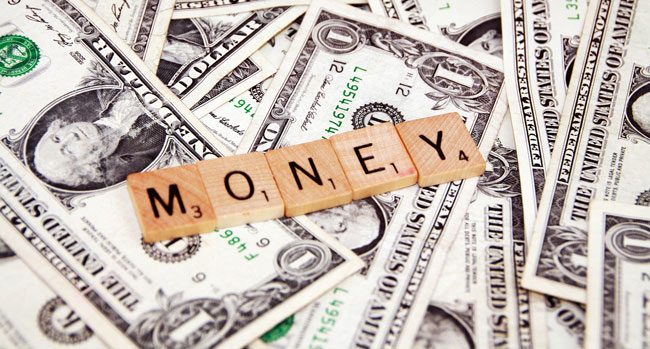 He had a brilliant plan for a start-up. He pitched it to angel investors and it was welcomed by them. He received huge sum of funds from investors at initial phase itself. The start-up turned out to be a huge success. In next round of funding, more money flowed in and turnover of the company was bouncing to be valued worth billions.

Now he is famous as founder of a pronounced company. The company is doing business in billions. He must be receiving a huge sum of money as his salary for he is the founder of the company. And of course he should be getting. Isn’t it? Most of us think along the same lines that the salary that startup founders get is very high.

We reach at this conclusion by very conveniently neglecting the fact that a high turnover does not necessarily promise us freedom to use it for our own privilege. For instance, if he takes a high salary, implies it would increase the overall burn. This also means the company would need to raise more money at much faster rate, which would directly cause more dilution for the co-founder and the company.

So paying yourself a high salary just because you founded the company ain’t that straightforward. In fact, back in 2008, in an interview with TechCrunch50, Peter Thiel, an American entrepreneur, venture capitalist and hedge fund manager, said one of the most important things he looks at before deciding whether to make an investment or not to consider that how much the CEO is getting paid. Quoting onstartups.com for talk with Peter: “The lower the CEO salary, the more likely it is to succeed”.

In yet another controversy about average salary facts, a founder who is willing to quit his job and raise a $500,000 seed round asked on Quora: “Is a $100K salary too much for an angel/VC-backed startup co-founder?” This stands to be one-fifth of the total amount raised. Most who answered the question including Foundry Group’s Brad Feld agreed to fact that salary was too high to takeaway.

David Rose in his talk with Business Insider said: “In my experience, that fact pattern would typically see them each taking $50-$75K, at least until they either start generating revenue, or raise a larger round.”  And once you are able to bring yourself into club of ‘profitables’, you can go ahead to pay yourself more in terms of salary.

However it is interesting to note that, the salary which founders choose to take for themselves vary due to various reasons including married and unmarried founder, amount raised, time period since inception of the company and few other financial constraints.

Moreover, according to a survey by the Compass, salaries of the founder’s based in India were persistently lower compared to Silicon Valley based founders. This was the situation even when revenue of the company was high. The survey data suggests that on an average, Indian founders were taking home 40% less salary when compared to their counterparts in the Silicon valley. The survey established that 72% of startup founders make less than $50k per year.

Nevertheless, expertise always suggests that founders should be taking very little of what you earn as your salary. The reason behind is that the founders who are more than willing to sacrifice everything for their startup are more dedicated to their idea, are able to set a strong example in front of their team and have lower burn rates.