Fourteen foreign leaders among the targets of Pegasus

A couple of days after it was revealed that French President Emmanuel Macron was among the targets of the spyware developed by the NSO Group, it has been found that as many as fourteen foreign leaders, including three presidents, ten prime ministers, and one king were among the targets of Pegasus. Pakistan Prime Minister Imran Khan, and South African President Cyril Ramaphosa. First reported by The Washington Post, it has also come to light that the King of Morocco (Mohammed VI) is also included in the list.

And that’s not all, as the list actually contains the names of over 600 government officials, as well as politicians, from 34 countries across the world.

The data leak was allegedly orchestrated by governments from many countries in collaboration with the NSO Group, an Israeli surveillance company which is known to have developed the Pegasus spyware. It includes a set of phone numbers that have been targeted since 2016.

The extent to which the spyware had infiltrated the smartphones of the populations of different countries came to light a few days ago, when a report funded by Amnesty International and supported by 17 media organizations was released. So far, none of the heads of states and governments have offered up their smartphones for forensic testing which could provide proof of infection with Pegasus. As such, even though their names are present on the list, it cannot be said if the hackers were successful in keeping an eye on them. 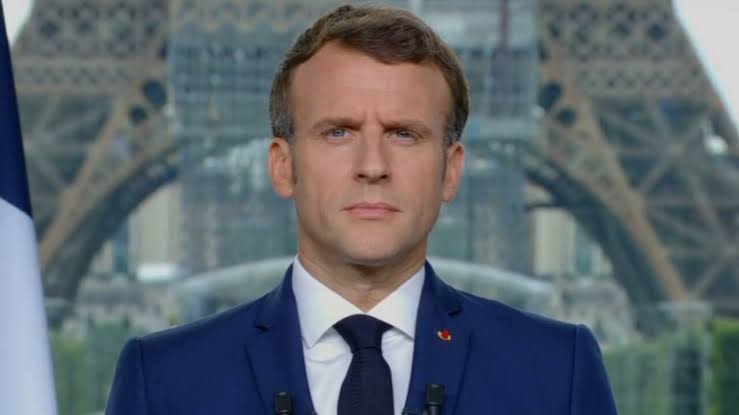 At the same time, NSO Group has issued a statement claiming that at least three leaders, including King Mohammed VI, Emmanuel Macron, and WHO Director General Tedros Ghebreyesus, “are not, and never have been,” targeted by its clients.

Nevertheless, the list also includes Iraq’s sitting President Barham Salih, along with the serving prime ministers of Pakistan, Egypt (Mostafa Madbouly), and Morocco (Saad-Eddine El Othmani). The remaining seven prime ministers are not serving anymore, but were apparently in office when their phones were hacked. They include Ahmed Obeid bin Daghr from Yemen, Ruhakana Rugunda from Uganda, Bakitzhan Sagintayev from Kazakhstan, Charles Michel from Belgium, Édouard Philippe from France, Noureddine Bedoui from Algeria, and Saad Hariri from Labanon.

In India alone, the phones of two serving Union Ministers and three opposition leaders, as well as current and former heads of security organizations, one constitutional authority, and 40 activists and senior journalists were found to allegedly have been targeted by the spyware.