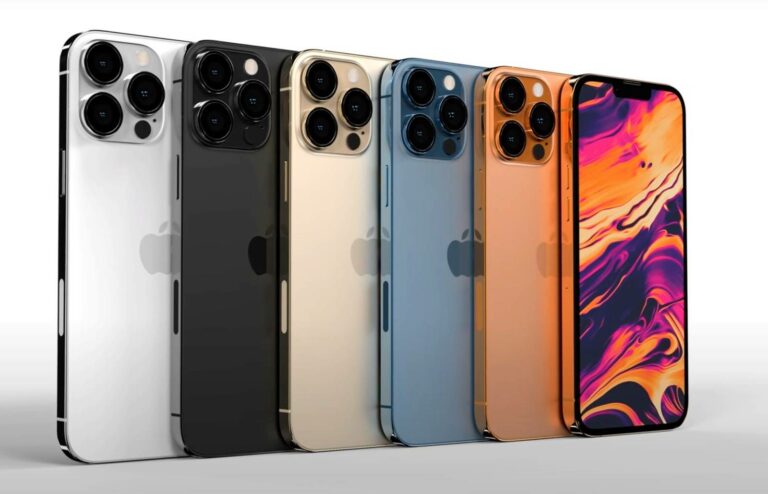 It was announced earlier this month, via a leak, that the whole Apple iPhone 13 series would contain a LiDAR sensor. LiDAR functionality will only be available on the Pro models, according to other tipsters. Adding to the earlier report, Apple analyst Wedbush confirms the LiDAR scanner is coming to the full lineup.

As part of his analysis of the iPhone 13’s supply chain in Asia, the Apple expert confirmed that LiDAR is definitely coming and that manufacturing numbers for the 13-series had risen. Additionally, the Pro versions are said to have an internal capacity of up to 1TB vs 512GB.

Our expectation is that the capacity of lower-end storage options will also rise, but this has not yet been confirmed. This might change with the 13-series, with a base storage configuration of 128GB, as opposed to the current 64GB model.

An Apple expert has predicted that sales of the forthcoming iPhone 13 will climb considerably. 90-100 million units have been added to the iPhone 12’s supply chain, up from 80 million units.

It’s been said that all iPhone 13 models this year will feature 5G connection capabilities. All iPhones coming in 2022 will feature 5G, including the next-generation iPhone SE, according to a report by the Wall Street Journal.

Supposedly, in 2022, the cheaper iPhone will be equipped with Apple’s A15 Bionic processor, which will initially debut in the iPhone 13 series later this year, according to reports.

Other speculated features and specifications for Apple iPhone 13

There has been plenty of rumors and leaks roaming around for the Apple iPhone 13 series which includes the display, camera, battery, Wi-Fi 6E support, and more. A 120Hz LTPO screen is likely to be available in Apple’s pro models in the near future. Samsung and LG are said to be supplying the LTPO panels for the iPhone 13 models. Samsung has begun manufacturing these panels. Consequently, we’re likely to see upgraded displays on Pro models as a result of this development.

Also, there has been a lot of speculations are pointing towards skipping touch ID support. There will also be an always-on display on the iPhone 13 variants. Among other improvements, a bigger coil has been added for faster wireless charging and wireless charging in reverse. YouTube video by EverythingApplePro suggests that the bigger size may improve heat dissipation and allow for higher-wattage operation.

A future iPhone 13 might include fast wireless charging as a consequence. It’s also possible that Apple may add vertical video functionality to the camera app itself. Portrait mode was added to Facetime in iOS 15, which blurs the background during video calls