FOX Token: Everything you need to know 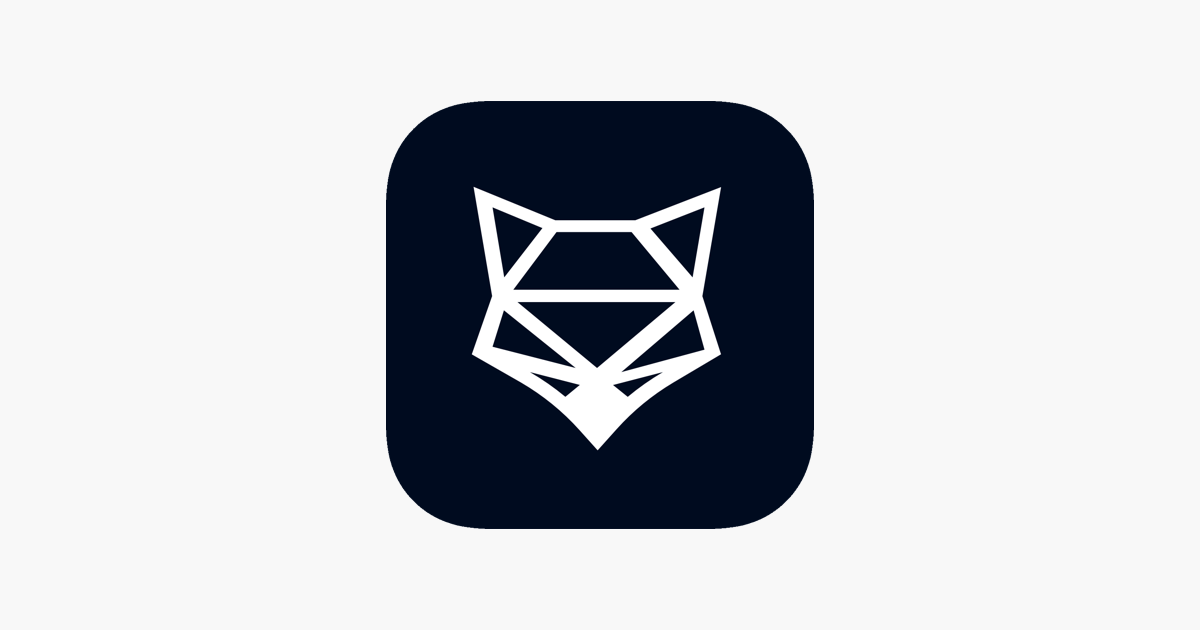 Now that you have a brief backstory about the crypto world, you will be able to have a much better understanding of what we have with us today, ShapeShift FOX Token. To know more, I suggest you read further!

Everything to know about FOX Token (FOX)

ShapeShift or as commonly referred to as FOX is nothing but simply a borderless, cross-chain cryptocurrency trading platform as well as a portfolio manager which is used for user self-sovereignty. Not just that, the platform is said to enable users on the platform to easily purchase, send, receive, manage as well as swap assets with the help of a mobile interface or even a web platform, while letting them choose to use a range of hardware and software wallets including Portis, Ledger, ShapeShift native, KeepKey as well as Trezor to name a few.

In addition to this, ShapeShift is a hundred percent self-custody platform, which means that the users are always in control of their keys. Also, ShapeShift is one such platform that is said to not collect any sort of personal information and even add any trading fees. Before moving any further, it is probably worth noting that, the said platform was originally founded as a privately held company that was based out of Switzerland, back in 2014.

However, you should know that, in June 2021, the company announced that it was turning into a fully decentralized project, thus open-sourcing all of its source codes as well as turning ownership and governance over to the so-called community of FOX token holders. Speaking of FOX, as mentioned, it is the native utility token of the ShapeShift platform, which as a matter of fact can be used for a variety of purposes on the platform itself. Furthermore, by simply participating in the ShapeShift DAO (decentralized autonomous organization), FOX holders on the platform can easily vote on future asset integrations, fee structures as well as products for the platform. Apart from this, the project’s native utility and governance token, FOX, granted on all trades, makes trading much more competitively priced as and when compared to going directly to decentralized exchanges (DEXs).

Furthermore, other than just leveraging their governance abilities, token holders on the said platform can also easily utilize various unique strategies for decentralized finance (DeFi) in order to just maximize the overall benefits of owning FOX. Not to mention, the total capped supply of the token is known to be fixed at around 1,000,001,337 Tokens which helps in ensuring that the FOX token will never become an inflationary token.

As talked about earlier, the overall goal of the ShapeShift DAO is to simply become the most influential cryptocurrency-based organization all across the globe by just building a virtual asset platform that empowers, delights, inspires as well as protects those who are around us.

Not just that, in order to achieve their vision of being a borderless financial system that is said to be built on decentralized protocols, the community uses FOX tokens as a tool to achieve this very mission by bootstrapping network effects as well as funding proposals with the help of voting.

Lastly, the ShapeShift decentralized autonomous organization is known to be powered by SafeSnap (SnapShot + Gnosis Safe), which just means that the community members can vote on proposals with absolutely zero gas fees and the results of the said votes can just trigger on-chain transactions from the DAO’s Gnosis Safe.

Now that we have talked much about ShapeShift FOX Token, some of you must be wondering, whether or not it is a good idea to invest in the platform? If that’s the case, then let’s find out, shall we? As of today, the price of ShapeShift FOX Token is about 0.400331 US dollars with a twenty-four-hour trading volume of 42,409,292 dollars. Not just that, in just the past twenty-four hours, the value of the FOX token has gone up by 27.57 percent, and with the current market cap of 117,291,693 US dollars, FOX is currently placed at #352 position as per the CoinMarketCap rankings.

Also, it is worth mentioning that, the current circulating supply of the ShapeShift FOX Token is 292,986,720 FOX coins, with the maximum lifetime supply of the token being 1,000,001,337 FOX coins. In just the past week alone, the price of the platform has risen by 31.00 percent.

Reading so far, you must have gotten a fair understanding of the platform and by now, you should be able to figure out on your own whether or not investing in ShapeShift FOX Token is the right thing for you to do. Seeing what it has to offer when combined with its performance in the recent past as well as its plans for the near future, I certainly believe that ShapeShift FOX Token can prove to be a profitable investment in the near future, which is likely to provide you with higher returns and it is a possibility that your current investment may increase in value. But again, nothing can be said for sure! 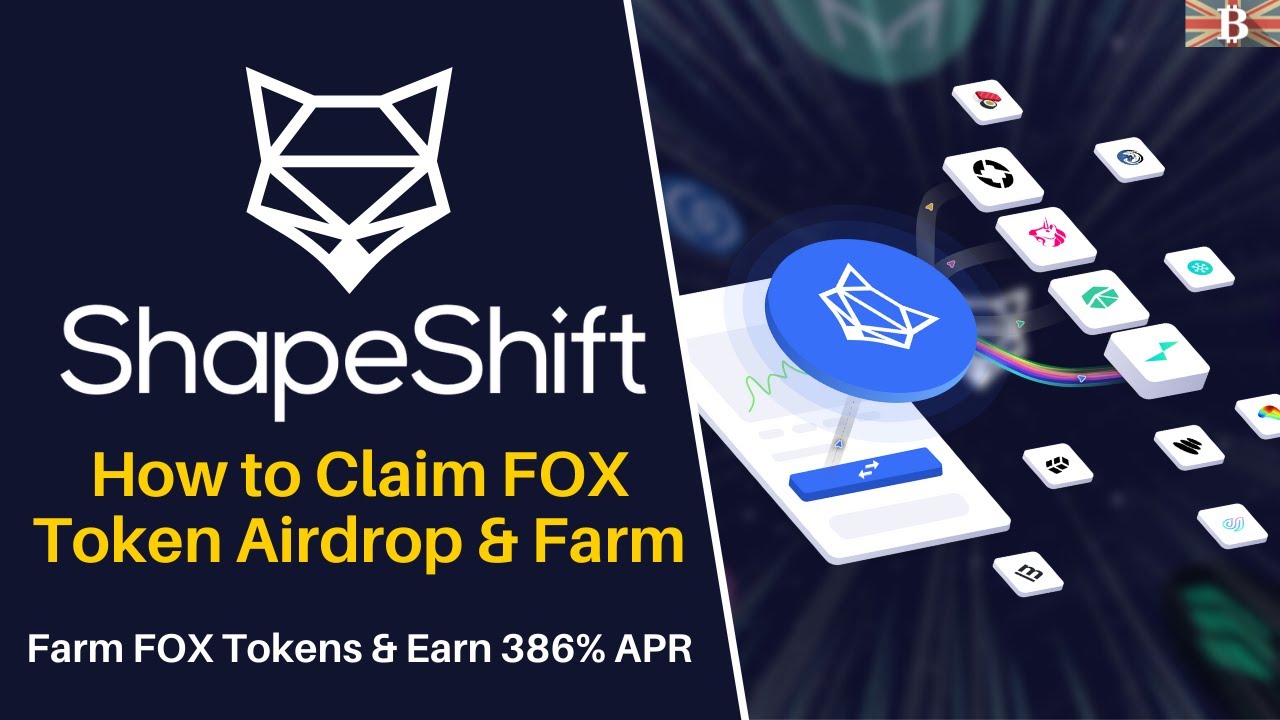 As mentioned at the very beginning, crypto is a highly volatile marketplace and is extremely uncertain. Thus, It is very important for you to understand the fact that just like any other currency in the crypto marketplace, ShapeShift FOX Token does have its own risks as well and you should invest only if you are willing to take those risks and bear any and all losses if at all necessary.

If you are wondering, where can you buy ShapeShift FOX Token? Let me help you with that. Currently, ShapeShift FOX Token is available on all major crypto exchanges but, some of the popular exchanges that have FOX listed on them include Huobi Global, Gate.io, Hoo as well as Coinbase Exchange to name a few.

In conclusion, what are your thoughts on FOX Token? Do let us know in the comments area below. To know more about various cryptocurrencies, do check out other articles we have on our website. Thank you for your time & if you found our content informative, do share it with your investor friends!

Also read: SXP: Everything you need to know