Following a week-long protest over a food-poisoning incident at the facility, Apple supplier Foxconn’s plant near Chennai, India, will remain shut for three more days. According to a Reuters report, the iPhone 12 manufacturing facility in India would be closed for three more days. 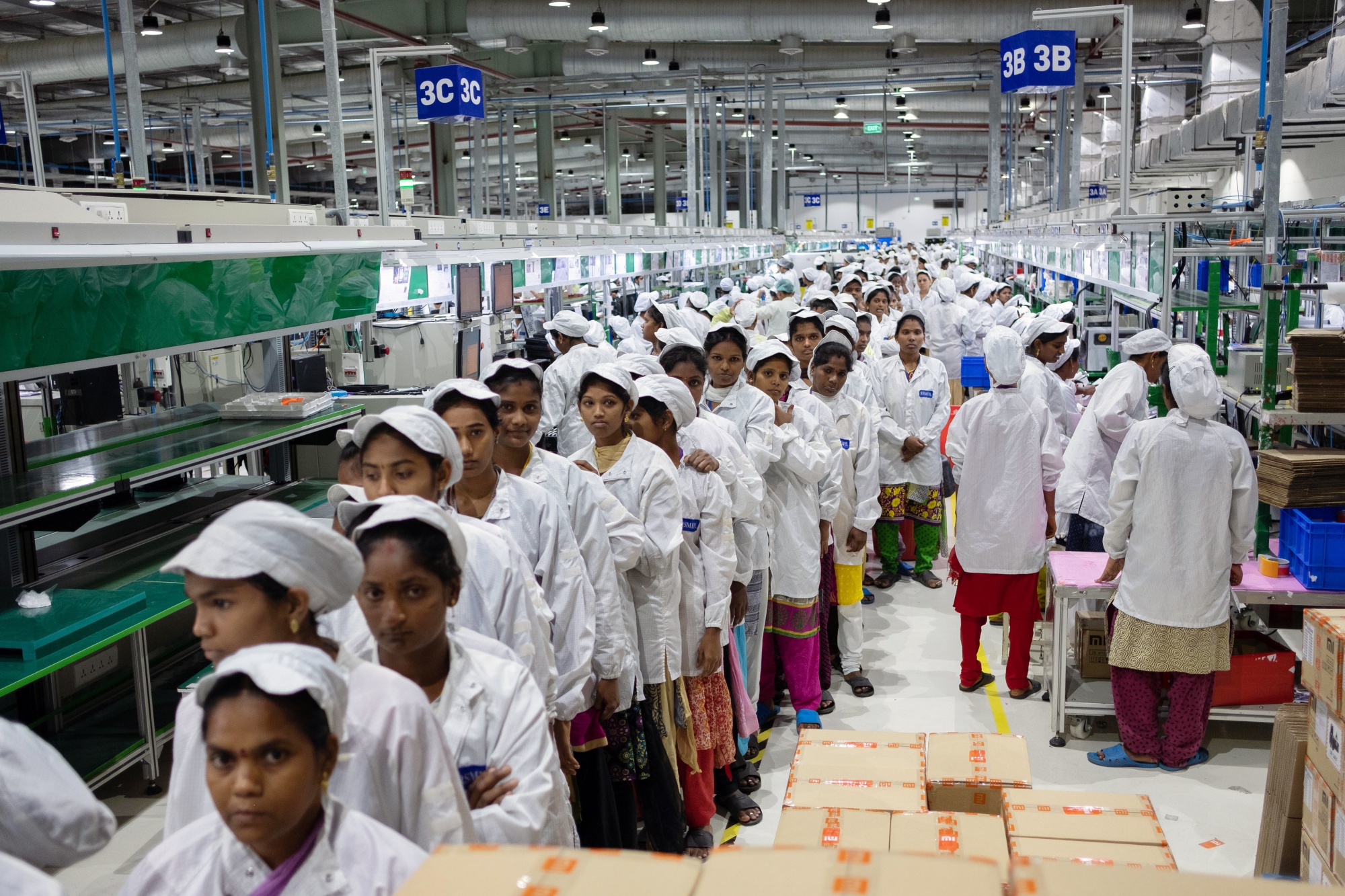 The factory which employs around 17,000 people was expected to resume on December 27 after being shut down on December 16. This plant, however, will resume its operation with 1,000 workers from December 30 (Thursday), the report added citing a source close to the matter.

The facility operated by the Taiwanese contract manufacturer makes iPhone 12 models. Apple also produces the iPhone 11 in the Foxconn facility in India, as well as the second-generation iPhone SE at the Wistron plant in Bengaluru. According to an ET report, Apple manufactures 70 percent of the iPhones it sells in India, including the best-selling models such as the iPhone XR, iPhone SE, iPhone 11, iPhone 12.

Several workers at the plant were admitted to the hospital earlier this month after experiencing food poisoning. About 150 staff had to be admitted to the hospital. The food poisoning is said to have occurred in Foxconn’s dormitories, where most of the plant’s employees reside. The incident has brought attention to the living conditions of the factory workers, the majority of whom are women, who live in hostels near the factory in Chennai, Tamil Nadu.

The Foxconn management has decided to halt operations at the facility for three more days, according to a police officer from the Superintendent of Police’s office in Kancheepuram, a district in Tamil Nadu. Employees at the facility who have complained regarding food poisoning and other issues in recent months have been asked to file a complaint with the state labor ministry, the officer added.

The Tamil Nadu State Government has instructed Foxconn to review services offered to workers which include power backup at hostels, food & water, while the Directorate of Industrial Safety And Health also recommended providing recreational facilities including a TV set, a library, and access to indoor games.

This isn’t the first time that employees have expressed concern with the iPhone-maker’s work practices. Last December, workers at a Wistron, Bengaluru facility that makes also Apple devices reportedly caused over Rs 437 crore in damage due to alleged non-payment of promised wages to contract workers, overtime, and everyday shifts of roughly 12 hours.

At the time, Apple was looking into the matter and addressing worker grievances. Apple at that time in a statement said, “Apple is dedicated to ensuring everyone in our supply chain is treated with dignity and respect. We have teams on the ground and immediately launched a detailed investigation. We are also dispatching additional Apple team members and auditors to the facility.”