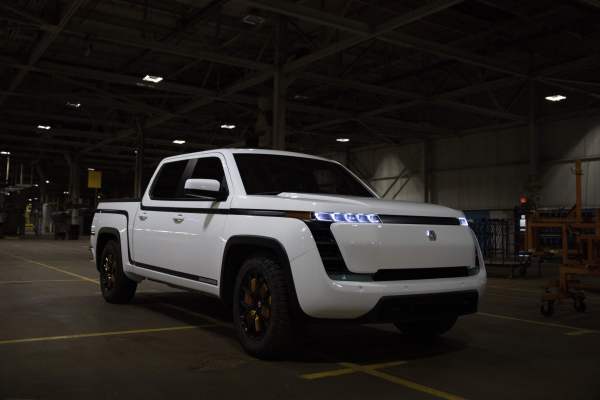 Foxconn to take over Lordstown electric pickup production in Ohio

Foxconn to take over electric pickup production of Lordstown Motors from its Ohio plant for $230 million. The companies announced on Thursday stating that the global technology firm Foxconn is taking over the EV makers. Under this agreement, the Taiwanese tech giant will manufacture Lordstown Motors Endurance electric trucks.

The manufacturing will still take place as per the requirements by the Hon Hai Precision Industry. It is in partnership with Foxconn and startup Fisker. Chairman of Foxconn, Young Liu stated in reference to the deal, “the goal of moving ahead our timeline to establish electric vehicle production capacity in North America.”

Foxconn is known to have a contract with Apple to assemble iPhone. The company is investing in Lordstown equity for $50 million. And Lordstown plans to have a long-term lease for its Ohio-based employees as a portion, and also Foxconn is ready to offer employment to the Lordstown employees.

Talking about the new deal, Lordstown CEO Daniel Ninivaggi says in the interview that Foxconn allows Lordstown to move to a business model that is less capital intensive. In six months, the deal will be closed and it will be official. Ninivaggi says, “We can get the benefits of scale without necessarily having to do it all on our own.”

On Thursday Lordstown said separately that they will move forward and build a limited number of vehicles for testing and regulatory approvals by early 2022. Under its deal with Foxconn, it will be issuing a warrant for 1.7 million shares of common stock. Each share with an exercise price of $10.50.

Foxconn changed the planned investment from $10 billion to $672 million. Additionally cut the number of new jobs from 13,000 to 1,454. Initially, the company proposed the largest investment in the US history for a new location, with a 20-million square foot manufacturing plant. It will be located in Wisconsin.

For months now, Lordstown is known to be struggling with its manufacturing processes. Currently, the company only uses only 20% of the manufacturing plant of 6.2 million square feet. In August, Lordstown appointed Daniel A. Ninivaggi as CEO. It seems to me that after his leadership the company is going ahead with practical moves to make sure the manufacturing of their electric pickup continues. Ninivaggi served in various leadership roles in the automotive industry. In August he talked about how he believes in electric pickup trucks to have strong demand, and that the opportunity to capture the market should not be left out.