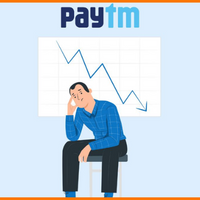 In less than a year since Paytm initial public offering (IPO) was announced, Foreign portfolio investors (FPIs) have sold off 29.7 million shares. This counts as 44% of their position in the company.

But according to the most current September shareholding pattern. The FPIs now possess 37.4 million shares after selling 44% of their original position. Data also reveals that the number of FPIs has decreased to 88.

As its ownership is anticipated to have fallen below the 1% threshold, Morgan Stanley Asia (Singapore), which owned a 1.21 percent stake in the firm during its IPO, is no longer listed among its shareholders.

Retail shareholding has climbed from 2.79 percent at the time of listing to 6.37 percent by the end of September. Those with stakes in the stock totaling less than Rs 2 lakh are considered to have a retail shareholding. 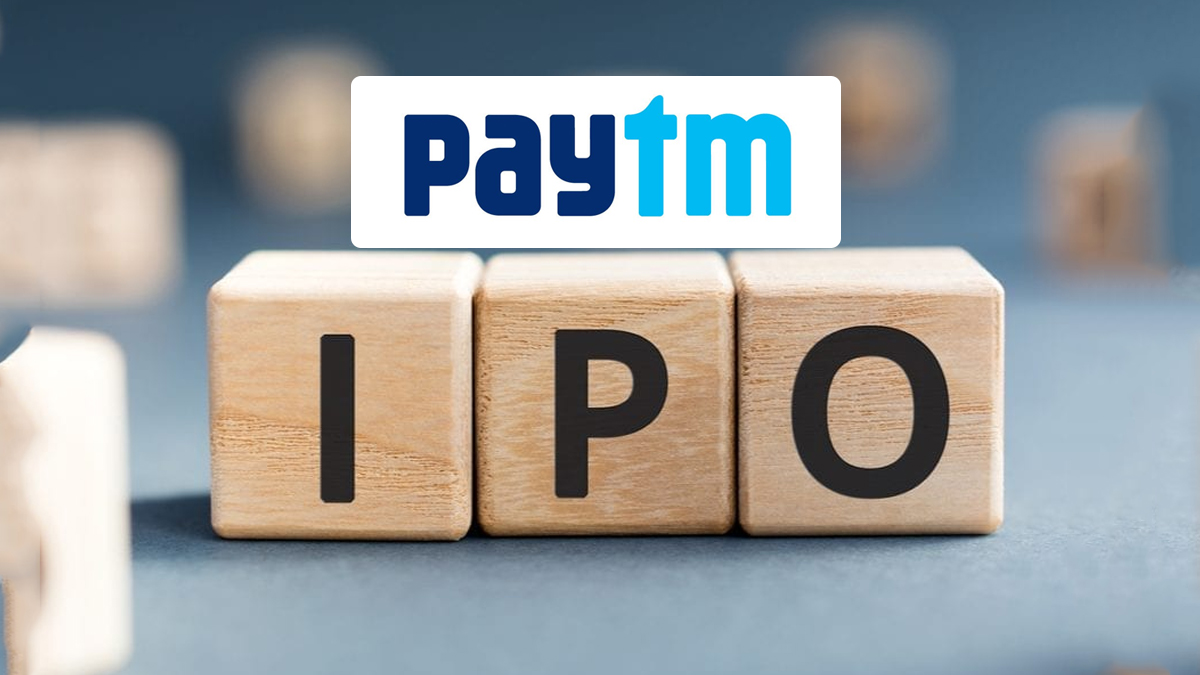 The shares of Paytm were sold at the issue price of Rs 2,150. These were announced as India’s then-largest-ever IPO. But they have been losing value since listing.

Mutual funds now own 1.26 percent of Paytm compared to 0.81 percent previously. As a result, the Paytm stock has decreased by more than 70% compared to its IPO price.

Goldman Sachs recently announced a 12-month target price of Rs 1,100 on Paytm and forecasted 50% revenue growth for the upcoming three quarters from the digital payments company.

According to the international brokerage firm, “We see the business model as continuing to show strong traction, and within our internet coverage, view Paytm as one of the most compelling growth stories at an attractive price.”

According to the statement, “Better-than-expected traction in loan disbursement can lead to a higher share of financial services in overall revenue vs. our estimates, leading to a higher contribution margin (our Q2FY23 estimate is 44.9 percent, +170 bps QoQ),”

The Paytm shares are valued at Rs 1,000 by the investment banking firm.

Paytm has been the new-age tech stock that has garnered the most media attention over the past 12 months.

While the stock has seen ups and downs since. One sign is becoming more evident as the company delivers growth: retail investors and mutual funds are growing their investments.

The rise in retail shares is associated with more Indians continuing to believe the Paytm story. Therefore, increasing the number of shareholders through retail will help improve the stability of stocks like Paytm.

The company’s remarkable performance persuades investors after going public, with its revenue growing by 80% quarterly.

Vijay Shekhar Sharma, the company’s founder, and CEO expressed confidence earlier in April that the company would achieve operating EBITDA (earnings before interest, taxes, depreciation, and amortisation) breakeven by the September quarter of 2023. However, surprisingly the company performed better than expected in Q1FY23.

Analysts from domestic brokerages like ICICI Securities to international ones like Goldman Sachs, Citi, and JP Morgan are placing their bets on Paytm’s sound business plan and projected profitability.

The research company highlighted that the stock is one of the most intriguing growth stories among new-age technology businesses when it recently added it to the Goldman Sachs conviction list.

According to an analyst at JP Morgan, Paytm is now on the “stairway to profitability,” considering the robust business model and monetization across the crucial business.