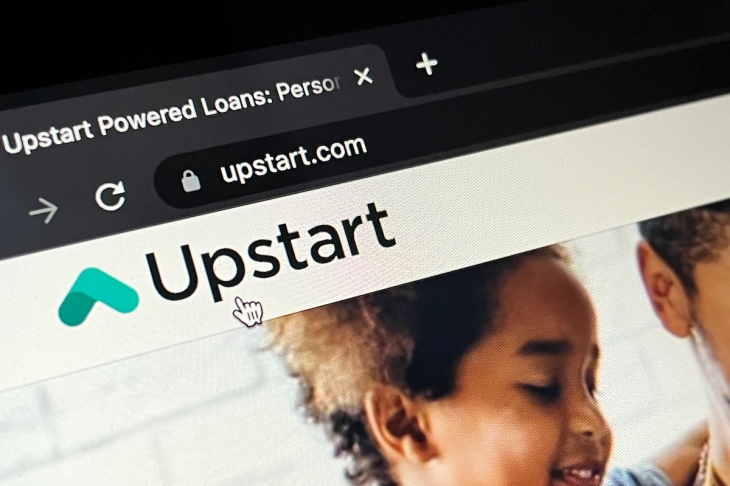 Lending platform Upstart laying off 7% of its workforce, shares dropped by 84 percent

As many companies have started laying off their employees due to rough economic conditions, Artificial Intelligence (AI) leading platform, Upstart has also taken the same step. Recently, Upstart has laid off 7% of its total workforce, that is, 140 employees as the company is facing depleting demand for loans due to high interest in the United States.

The platform, which had a total of only 2000 employees, informed its affected employees on Tuesday about the termination notice.

“Given the challenging economy, we are making this difficult decision for the long-term health of the company. We do not expect any further layoffs, and continue to hire for roles that are strategic to our business,” an Upstart spokesperson said in an announcement.

The market capital of Upstart which was once $32 million is now even less than $2 million. In its last quarter of the year results, it reported a 72 percent increase in loans. Regardless, the company’s shares dropped by 84 percent this year.

The filings given to US Securities and Exchange Commission (SEC), mentioned the true reason behind the decision. It stated that the reduction of loans in the platform and challenging economic conditions made the company take such a hard step.

Upstart is a lending platform that uses AI to provide loans to consumers using non-traditional methods, like education and employment, to predict creditworthiness. It was founded in April 2012. It is an Artificial intelligence-driven platform that uses as the name suggests AI, big data, and predictive modeling to create a score the same as the FICO score or Credit score that determines creditworthiness.

By using Upstart AI, Upstart powered banks and credit unions that allowed to have higher approval rates and lower losses for every person, age, and gender. It automated and digitalized 70% of the traditional loan process.

It connects customers or applicants to lenders with lenders who can provide them with loans and average credit favorable terms.

What type of loans does it provide?

It allows customers to obtain unsecured and fixed-rate personal loans.

As the demand for loans is weak in the US because of the high-interest rates issued by the US Federal Reserve, it is becoming problematic to survive with the ongoing global rise in inflation. Due to these reasons, it also affected Upstart which resulted in their share price dropping by 84% this year. It was trading on Tuesday at $22.88.