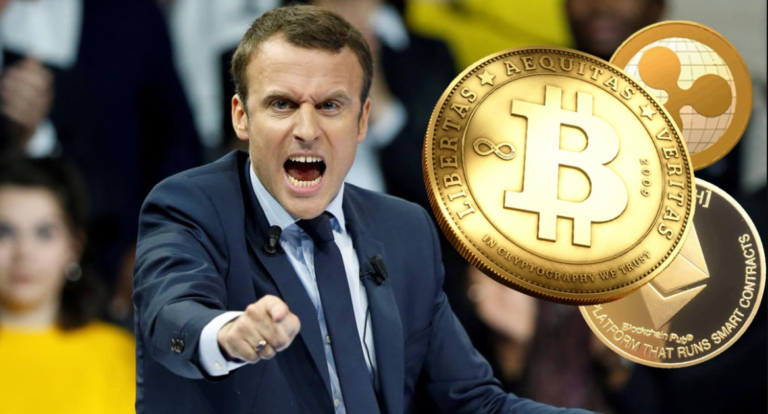 As we delve deeper and deeper into the cryptocurrency market, more establishments seem to be coming onboard. With people showing confidence in the legitimacy of crypto, it’s a matter of time before politicians enter the fray. However, France seems to be going one step further to ensure that they have influenced all of Europe. While France is adamant about their noble outreach, critics see this move as just another power-grab attempt.

Until now, crypto has evolved as an option free of government control. However, numerous administrations around the globe are waiting on an opportunity to snatch away that freedom. In a recent development, French regulators Autorité des Marchés Financiers make their strict and uniform regulations clear.

The centre of the discussion is European Securities and Markets Authority, more popularly referred to as ESMA. This Paris based regulatory body is France’s choice to play a vital role in the European Union. If the wish is granted, ESMA will be much more strict and firm in handling crypto than several different national regulators.

Why are the French taking an active role in regulating Crypto?

Meanwhile, the concerns in France are not about the freedom or independence of cryptocurrency but a rise in crime due to the same. As per the investigation agencies, cryptocurrencies are the primary choice for criminals to make shady transactions, from smuggling to drug peddling. Consequently, the underground dark market comes to life and births new challenges every day.

Critics of the stance state that this is just another attempt at stifling the freedom of the market. Julie Patterson, a known personality in the ecosystem, thinks ESMA already has more than enough powers to curb crime. The decision is also under fire as it indicates the intention of having a monopoly over the EU’s diverse thought process.

While it’s obvious that the French regulators will draw criticism from other National regulators, France will not let up. France’s point is that every country can have their representatives in ESMA to protect themselves too.

How does the Global crypto ecosystem take to the idea?

Digital currencies are the reality, and everyone has to face it at some point or the other. Hence, it’s not a surprise that governments will try to oversee and regulate how trades work. Either there has to be a natural curb in crimes with digital value, or the administration will have to intervene. The usage of cryptocurrencies in illegal activity should be a cause of concern for everyone, including small-scale investors.

As of now, the latter seems to be the much more feasible option for everyone.