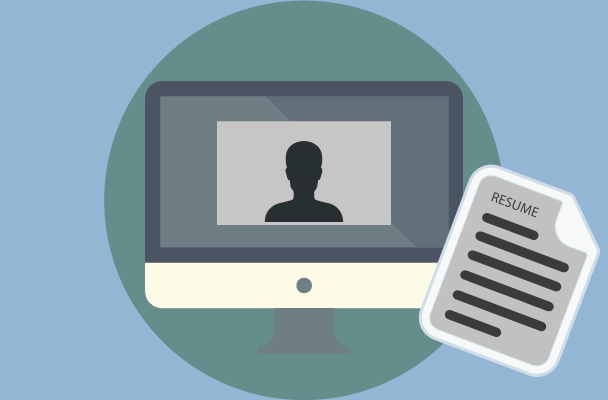 Video resumes are the new “in thing” with #TikTokResumes

TikTok is now venturing into the recruitment business, and, staying true to its name and reputation as one of the biggest video sharing platforms in the world, it has come up with an innovative new idea to let people apply for jobs. About a week ago, reports that the social media giant owned by China’s ByteDance had launched a pilot which lets US citizens apply to a slew of companies through video resumes, had surfaced, and the same is currently in full swing in the United States.

Want a Job? Make a Video

Users have the option of applying for entry, associate, and even senior level job positions at almost three dozen firms, simply by tagging their own videos on the platform with the #TikTokResumes tag. Video resumes are being accepted for companies ranging from Shopify, Target Corp, Chipotle Mexican Grill, the WWE (yes, you can even apply for being a pro-wrestler), and even TikTok itself, under the TikTok Resumes programme that is under testing between July 7 to July 31st.

Applying for a job has never been more fun, and this new feature has the potential of working its way towards allowing Gen Z users show their creative streak to the firms which they hope to join, while doing something that comes rather easily to them. After all, creating a TikTok video has got to be easier than answering burning interview questions, right?

The news was announced by the Chinese company through a blog post on its official site, and follows the rise in career-related posts under the #CareerTok, among others. While Facebook and LinkedIn are everyone’s go-to option for posting resumes, TikTok believes that its new effort will pave the way towards bringing “more value to people’s experience with TikTok by enhancing the utility of the platform as a channel for recruitment.” Moreover, this step comes in addition to the slew of Creators already present on the platform, who wish to help users build their careers.

An instructional video has been released on the service with tips on how to send the perfect video resume to employers. One key advice asks users to refrain from sharing any personal information on the publicly shared videos.

Shopify is looking for a Senior Data Engineer through TikTok Resumes, and other firms, from Targetabd Sweetgreen to Spotify and Great Chips, have also opened up positions at different levels of the corporate ladder.