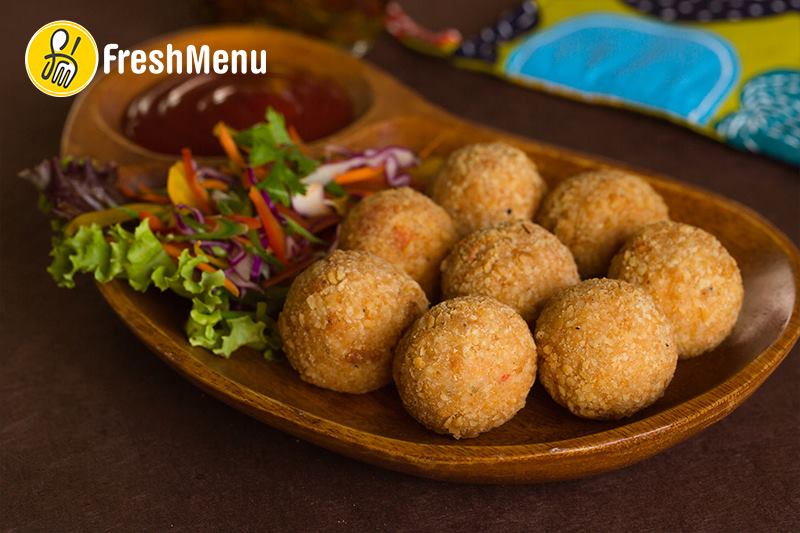 29 January, 2016, Bangalore: Taking its business further ahead, FreshMenu in its latest development has acquired US $17 million funding in its series B round of funding. The round was headed by Zodius Technology Fund and other investors. The company deals in delivering the meals specially prepared in its kitchen to its customers.

In series B round of funding, company not only managed to allure fresh investors but it also managed to gain the trust of its existing investors including Lightspeed Venture Partners. It plans to invest the raised amount in expanding its reach in the city, enhancing its technology and adding more cloud kitchens. It also plans to spread its wings in six top cities of the country and a part of the funding will also be utilised in brand building and hiring new talent.

FreshMenu was founded in 2014 by Rashmi Daga, who formerly worked with cab aggregator Ola and online jewellery store Bluestone.