FTC settles with Zoom after false security claims against it

FTC settles with Zoom after the security claims of the app were wrong and the company addressed them. Zoom has become very popular in the middle of the pandemic and has a huge user base. The accusations made by the Federal Trade Commission that zoom hasn’t been transparent with its users and also has loopholes in the security encryption has definitely hurt the company. The share prices of the company have also dropped by around 14%.

What was wrong with Zoom’s security?

I will say Zoom’s security isn’t terrible, but for the company that has millions of users around the world, it wasn’t enough. That was high Zoom might have exaggerated quite a lot. According to their claims, the video calls between users are end-to-end encrypted, and even Zoom couldn’t listen to it if they wanted to. 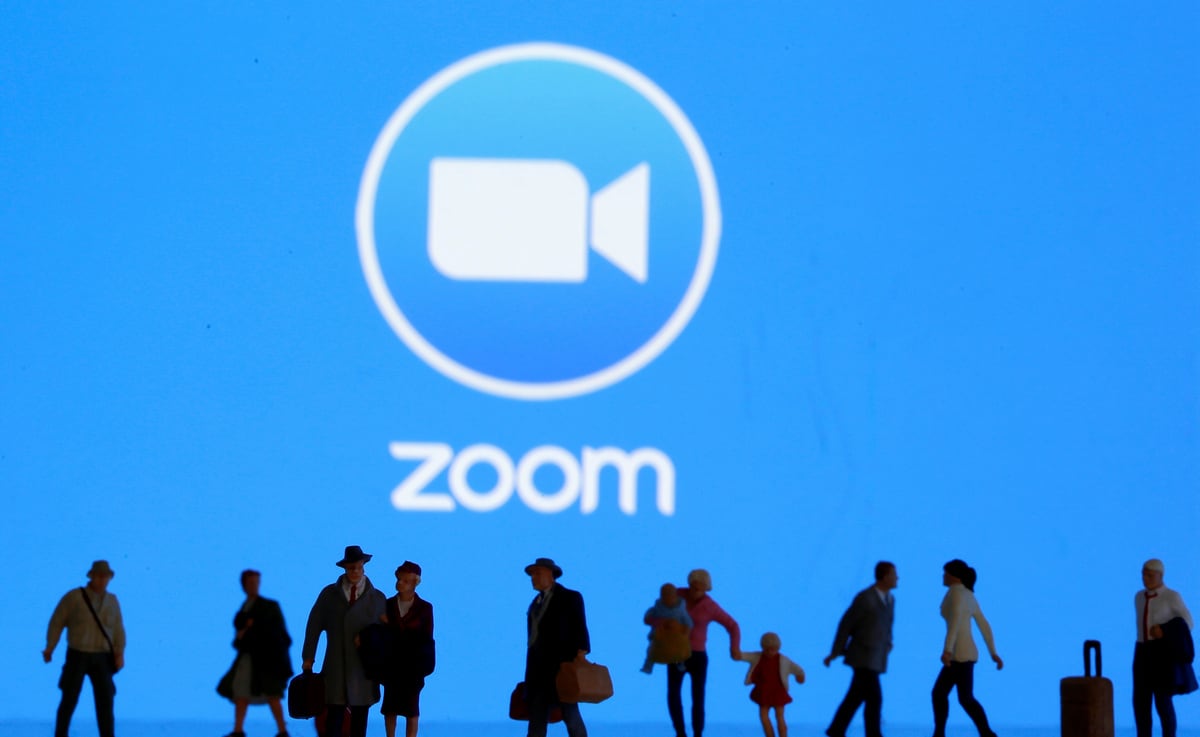 But, the Federal Trade corporation alleged that these claims from the company were false and even Zoom agreed to it. FTC said that the claims made by the company weren’t true as it did not provide the encryption that it was supposed to. They also maintained the keys using which they could access any meetings they wanted to and listen to sensitive information. The fact that Zoom is guided the users with their false sense of security was legally and morally wrong.

Furthermore, the Federal trade commission also said the Zoom also store their user’s video calls in their servers unencrypted. Plus the fact they also installed webservers on their user’s computers without their consent. This also compromised their security and was also a breach of trust.

What happened after the allegation?

Now the FTC will be keeping a close on in Zoom’s internal network. It also strictly prohibited Zoom from misguiding users with a false sense of security. As of now, the company claims that the issues highlighted by the FTC have been addressed as FTC settles with Zoom.

What to think about the new security concerns that arise every day on social platforms? Let us know in the comments below. Also, if you found our content informative, do like and share it with your friends.