Codemasters is a British videogame developers company and was founded in 1986. This makes them one of the best and oldest in the league. It even received the best independent video game developer award in 2005. Recently, the US Videogame publisher company “Take-two” offered to buy Codemasters for 485 pence per share.

More about the deal 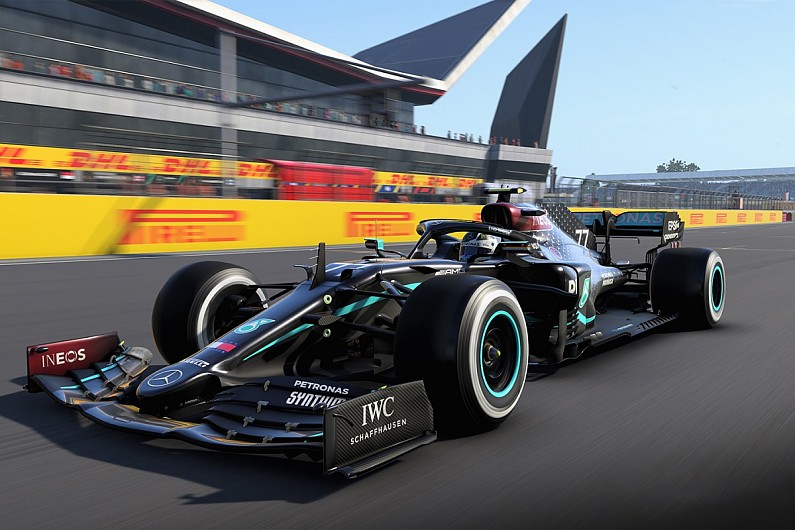 According to the report, the deal is not an only cash deal. Sources say that “Take-two” is going to pay 120 pence per share of Codemasters in cash and also the remaining 365 pence in the form of “Take-two” shares. This means that Codemasters is also going to be the shareholder of the company. On evaluation, the value “Codemasters” was estimated at 739.2 million pounds or $973 million. This means around $240.8 million will be paid in cash.

Goal of the company behind the acquisitions

This is not the first acquisition by “Take-two”. The company also acquired Ruffian games, social Point, and also kerbal space programme in the past. And “Codemasters” is till date one of the biggest acquisitions of the company. By rallying up the game developers of all popular titles like Dirt 5, F1 and more the company might be planning to establish itself as the leader of the industry. 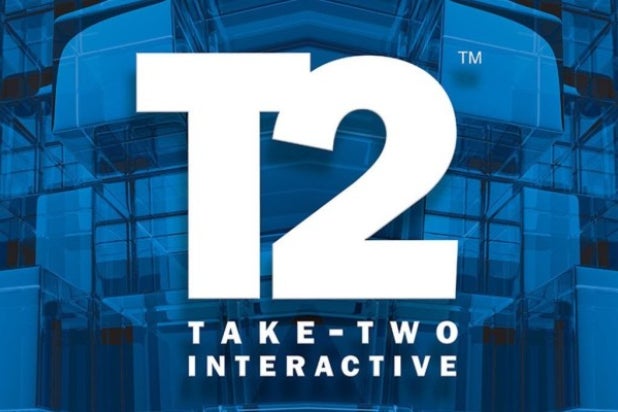 Since Codemasters recently acquired made studios for $30 million, their acquisition also brought it under “Take-two’s” control. Talking about their goal Take-two said, “In addition, Take-Two believes that it can bring benefits to Codemasters’ performance by leveraging Take-Two’s global distribution network and 2K’s core operating expertise in publishing, including live operations, analytics, product development, and brand and performance marketing.”

I think the huge number of acquisitions made by take-two will prove to be very beneficial in the future. What do you think about the Codemasters acquisition by videogame publisher “Take-two” and how it will help both of them? Let us know in the comments below. Also, if you found our content informative do like and share it with your friends.

Also Read: FTC settles with Zoom after false security claims against it