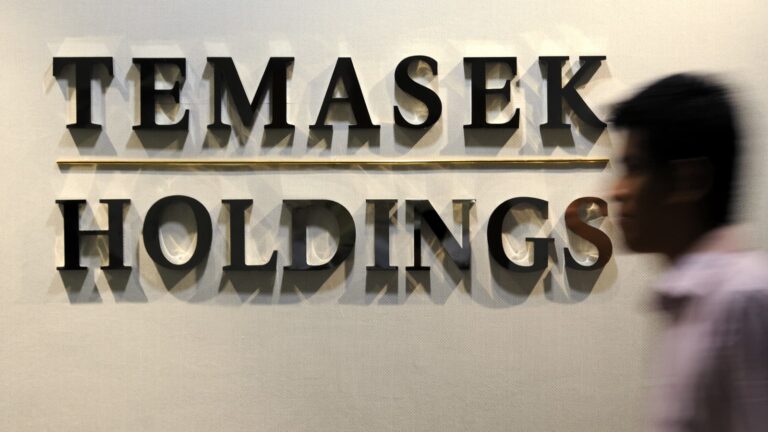 FTX investor Temasek to write its $275 million funding as losses

As the cryptocurrency exchange platform FTX filed bankruptcy in the US, all of its allies who had invested as institutional investor in FTX has been crumbling writing down their investments into the FTX platform as losses.

For example, Softbank recently wrote down that the investment has been a complete loss from the FTX platform. In a similar move Singapore state investment company Temasek Holdings has publicly announced that their $275 million investment into the FTX platform is now part of their losses in their yearly balance sheet records.

The company Temasek Holdings Further mentioned that their complete investment in the FTX platform collapsed after the bankruptcy proceeding started at FTX and they will be writing down this entire investment loss assets into their portfolio.

Temasek’s Executives mentioned that because of the present financial position of the FTX platform, they have decided to write down all of their investments irrespective of the outcome after the bankruptcy protection filing of crypto company FTX, last week on Friday.

Which other investors of FTX have marked their investments to zero now?

Apart from Temasek Holdings Some other major investors and the FTX platforms like the softBank groups Vision Fund and sequoia capital investment have marked down their investments as zero investment after the fall of Crypto company FTX, which was founded by Sam Bankman-Fried.

last week, during the filing of bankruptcy proceedings in the US, FTX platform was considered to be highest profiled crypto company complete disaster in the recent times.

What was the stake of Temasek in FTX?

As per the records, Temasek Holdings had invested approximately $210 million, for which they were allotted a minority stake of approximately 1% in the FTX International Company. Along with this, the company invested $65 million for 1.5%, which is considered a minority stick into the FTX US company.Temasek Holdings made these investments into the FTX platforms during two funding rounds of FTX company in the October 2021 last year and this year in January 2022.

The Temasek execute further mentioned that total investments made by Temasek Holdings account for 0.09% of its net portfolio value of investments portfolio fund, which accounts total value of 403 billion Singapore dollars, which accounts for approximately 294.3 billion US dollars with reference to US $1 = 1.3693 Singapore dollars as of 31 March 2022.

With these investment funds, Temasek claims that they have made approximately 6% of its total portfolio into the early seed stage rounds of investments into the companies. Also, the company mentioned that other than FTX investment, Temasek doesn’t have any other investments in cryptocurrency assets.