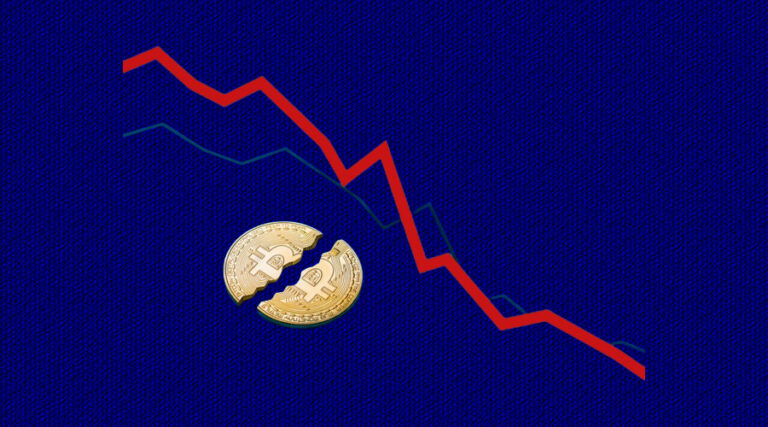 FTX is tracked as a negative bitcoin balance exchange

These transactions have impacted the potential of the platform and the platform was seen to have the lowest balance of -197.95 BTC. Along with the FTX platform, the next platform which is having a lesser balance after the recent multiple Bitcoin transactions is Poloniex which has been able to witness 127.14 Bitcoins in its locker.

Some other cryptocurrency exchange platforms like Coinbase and Binance were able to hold the funds as now in their wallet. As per recent statics, Coinbase pro is having 573,452 Bitcoins and the Binance is 514,868 Bitcoins in their wallets. Along with this in the last 24 hours around 17,579 Bitcoins left these exchanges.

The cryptocurrency exchange platform Binance was able to see the biggest influx of Bitcoins which has been approximately 16,792 Bitcoins. other Platforms were also able to shop small amounts of inflow of Bitcoins into their wallet, these platforms are Gemini, Huobi, and Bitfinex.

These small platforms were able to witness around 3,000 Bitcoins transactions over the last 24 hours. The platform CryptoSlate in its recent research has reported that More than 20,000 Bitcoin were transferred from the active platform to Binance after the recent controversy of the FTX platform came into the picture regarding the Almendra research investment connection with the FTX platform.

In recent months, considering the steady flow of Bitcoins and the market conditions, around 50,000 Bitcoins were introduced by different entities into the market in November.

The negative balance on the platform is considered to be the indicator of the insolvency procedures in the FTX sister company. All these views were discarded by the founder of FTX, Sam Bankman-Fried. SBF communicated that FTX is fine on November 6th and claimed that there is no need for any equality at this moment and the company is not feeling any liquidity crisis as of now. SBF also mentions that all the withdrawals are still permissible on their platforms and there is no need for any investors to worry about this issue.

According to the official statistics of the FTX page, users are still allowed to have the withdrawal capacity from FTX exchange and the page also states that Bitcoins and the platform is backed up by a backup fund of $15 million along with 6 million FTT tokens with the exchange platform