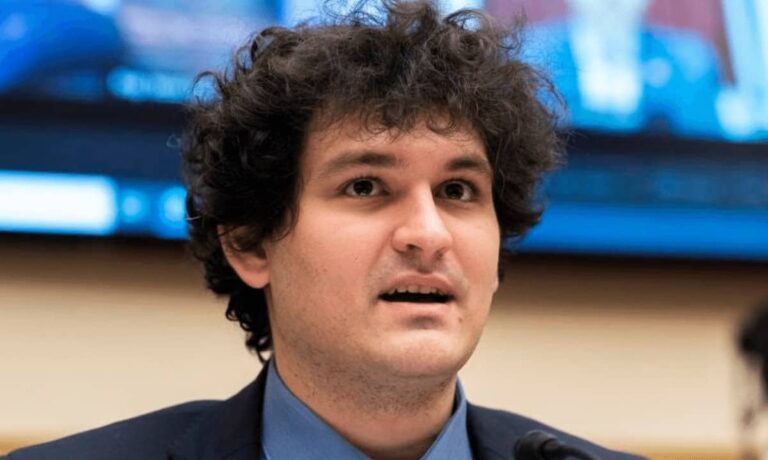 I haven’t committed any fraud – SBF

Sam Bankman-Fried said on Wednesday that he hasn’t committed fraud against anyone in relation to the recent collapse of FTX. FTX which was one of the largest cryptocurrency exchanges in the world filed for bankruptcy as large-scale withdrawals resulted in a severe liquidity crisis. Sam Bankman-Fried made statements during the Dealbook conference hosted by CNBC and The New York Times.

“I’m deeply sorry about what happened,” Bankman-Fried said. “I made a lot of mistakes or things I would be able to give anything to be able to do over again.”

In the first public interview after the collapse of FTX, Sam rubbished the claims that he is the biggest donor of the Democratic Party. According to Sam, he donated equal amounts of money to both parties in order to make sure that he influences both parties.