Despite a steep drop in cryptocurrency values, funding for blockchain start-ups surpassed $4 billion for the first time in the second quarter.

According to statistics from analytics firm CB Insights, companies in the fledgling industry raised a record $4.38 billion, up more than 50% from the previous quarter and over ninefold from the same period a year ago. 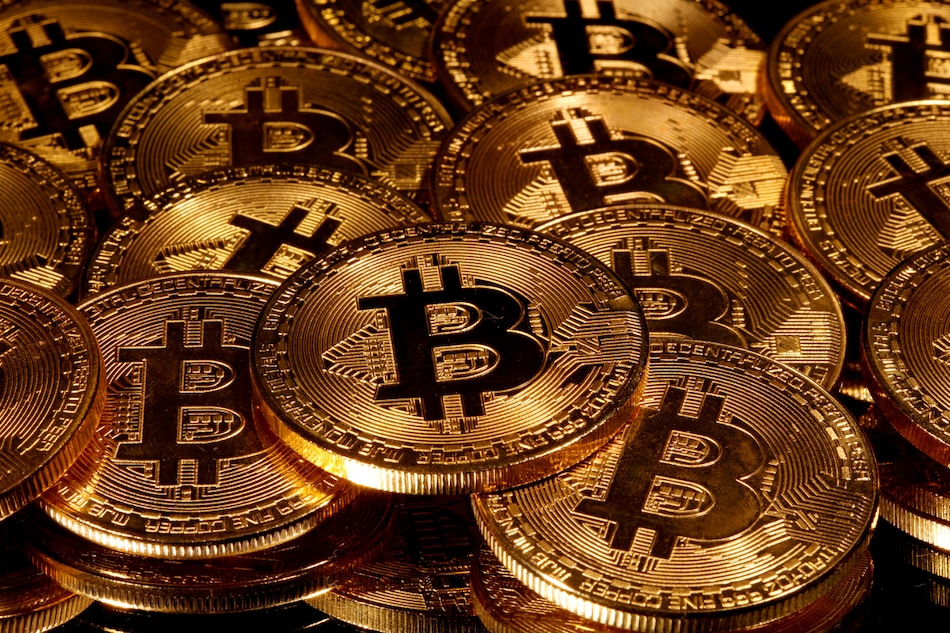 Most cryptocurrencies are built on the blockchain technology. It’s simply a worldwide network of computers that maintains a digital ledger of virtual currency transactions.

A $440 million investment in Circle, a payments and digital currency startup, was the biggest fundraising round for a blockchain company in the second quarter. Circle recently revealed intentions to go public by merging with a blank-check firm for $4.5 billion.’’

Ledger, a company which creates hardware wallets for the users to hold their digital currencies, raised $380 million in the quarter’s second is theA largest amount. Ledger CEO Pascal Gauthier told CNBC in December that the crypto sector was developing, with large institutional players becoming engaged.

The record fundraising demonstrates how investors are taking interests in private start-ups creating technology for digital currencies and the distributed networks that underlie them as a new method to get exposure to the crypto sector.

With 50 percent of the top venture transactions in the quarter going to European companies, Europe’s fintech sector has gained substantial traction. Foreign investors’ rising interest in the continent’s fast-growing IT industry fueled the trend.

Cryptocurrency prices aren’t seeming to bother venture capitalists. Since hitting an all-time high of over $65,000 in April, when U.S. crypto firm Coinbase went public, Bitcoin’s value has more than half.

Since reaching a peak of more than $4,000 in May, Ether, the world’s second-largest digital currency, has lost more than half of its value.

App which is used for stock trading in Germany Trade Republic received $900 million in funding from Sequoia Capital and Peter Thiel’s Founders Fund, making it the largest round in Europe.Mollie, a Dutch rival to Square, Stripe, and Adyen, has a revenue of $800 million.

Klarna, a Swedish buy-now-pay-later firm, had a market capitalization of nearly $46 billion in June, indicating that private fintech valuations have been continuously growing.

Yapily is one of several businesses creating technology to drive a new financial trend known as open banking, which intends to open up banks’ data and payment initiation to fintechs and other third parties. It recently secured $51 million in additional investment.

Visa has agreed to buy Tink, a Swedish open banking start-up, for $2.1 billion after failing to acquire Plaid, a similar business in the United States, owing to regulatory pressure.Plaid went on to secure $425 million in funding round held in April, which is now estimated at $13.4 billion,  while a British rival TrueLayer managed to raise $70 million.

Meanwhile, a growing number of fintechs are taking their first steps into the public markets, with 19 companies going public or announcing intentions to go public in the second quarter.