WhatsApp claims NSO Group’s Pegasus spyware was used for attacking the US govt. 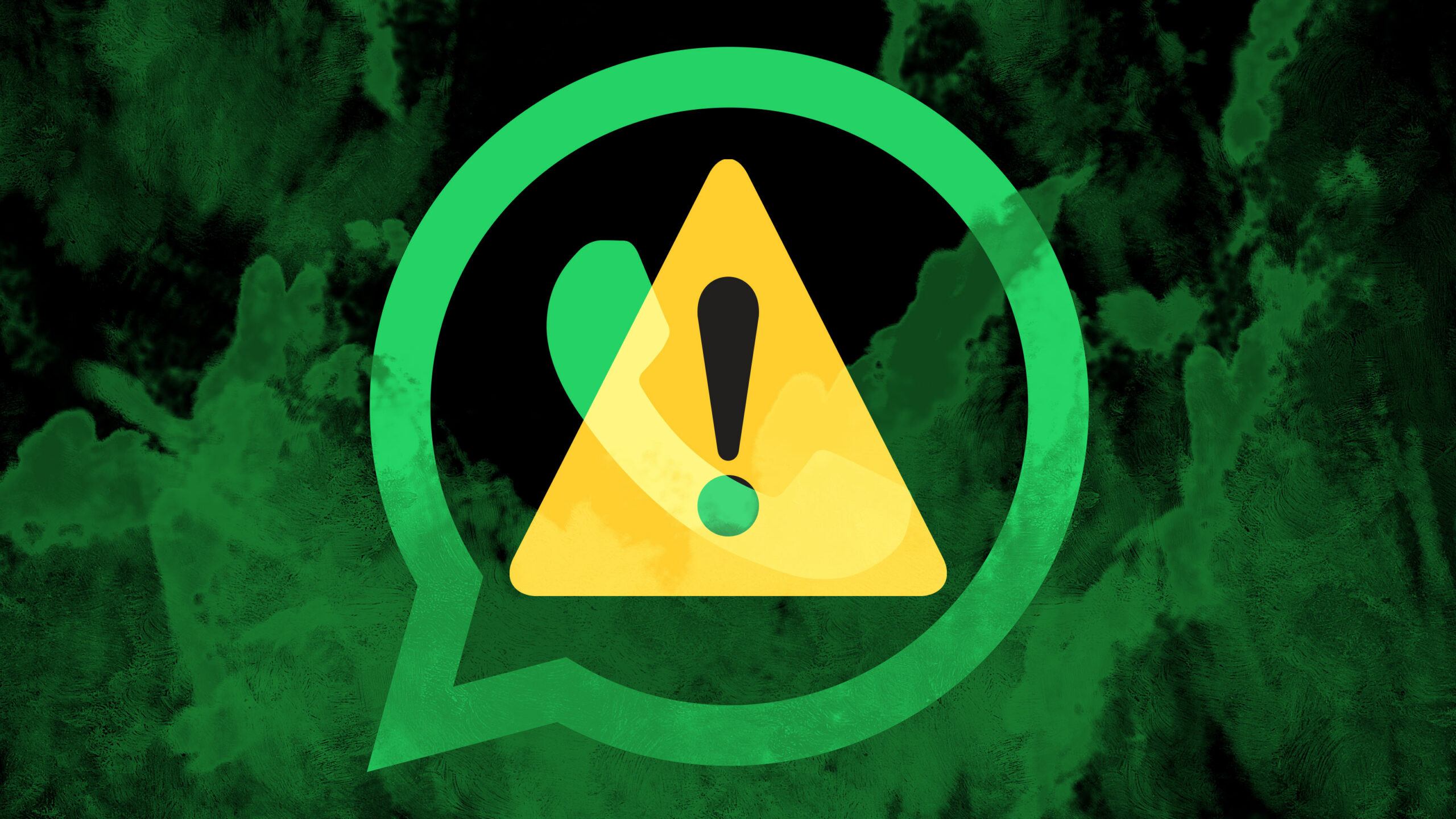 NSO Group Technologies is a technology company that is popularly known for developing Pegasus spyware that enables remote surveillance of smartphones. There have been recent reports claiming that Pegasus software was used on several US government’s senior officials, to compromise their smartphones. According to an official statement by the Israeli technology firm, there has been no such incidence and the company clearly denied the reports that its spyware was used to compromise or hack any US politicians’ smartphones.

However, recent reports also suggest that WhatsApp is not buying what the NSO Group is putting out there. The Facebook-owned instant messaging service is claiming that NSO Group’s infamous Pegasus spyware was used to allegedly attack politicians’ phones working for the United States allies, worldwide in 2019. As mentioned in a report by Engadget, these senior government officials include high-ranking national security officials who were working for the U.S. government as allies. WhatsApp further puts out the claim that this attack was a part of a larger plot where approximately 1,400 WhatsApp users’ smartphones were compromised using NSO Group’s Pegasus spyware, in just two weeks. Engadget reports that WhatsApp might be prompting a lawsuit with this accusation but according to what these statements and some reliable sources suggest, WhatsApp is not backing down on this one.

These statements were issued by WhatsApp’s Chief Executive Officer, Will Cathcart as he told The Guardian about the claims. Cathcart even went on to link NSO Group’s involvement with the 2019 attack on WhatsApp where several high-ranking officials including journalists and Human rights activists were involved.

WhatsApp says that governments were allegedly using NSO Group’s Pegasus spyware to hack smartphones of senior high-ranking officials that are allies of the U.S. government. These officials include 37 people and as mentioned in a report by Engadget, their names were also listed on a list in 2016 with over 50,000 phone numbers that included politicians, journalists, and activists, who were potential targets of the Pegasus trap. Nevertheless, the reason behind the inclusion of only 37 people out of the list is still unknown.

NSO Group, on the other hand, does not agree with WhatsApp’s Will Cathcart and is potentially drawing a lawsuit against the instant messaging company. The Israeli firm has completely denied any and all allegations regarding Pegasus spyware being used by the government for attacking high-ranking senior officials that are allies of the U.S. government. The NSO Group says that WhatsApp’s allegations are made on a ‘no-factual basis’ and WhatsApp executives must have other alternatives to its tools that would help criminals using the end-to-end encrypted service, as mentioned in a report by Engadget.

Reports suggest that WhatsApp is not shying away from a lawsuit and is pulling the strings against the use of NSO Group’s Pegasus spyware.