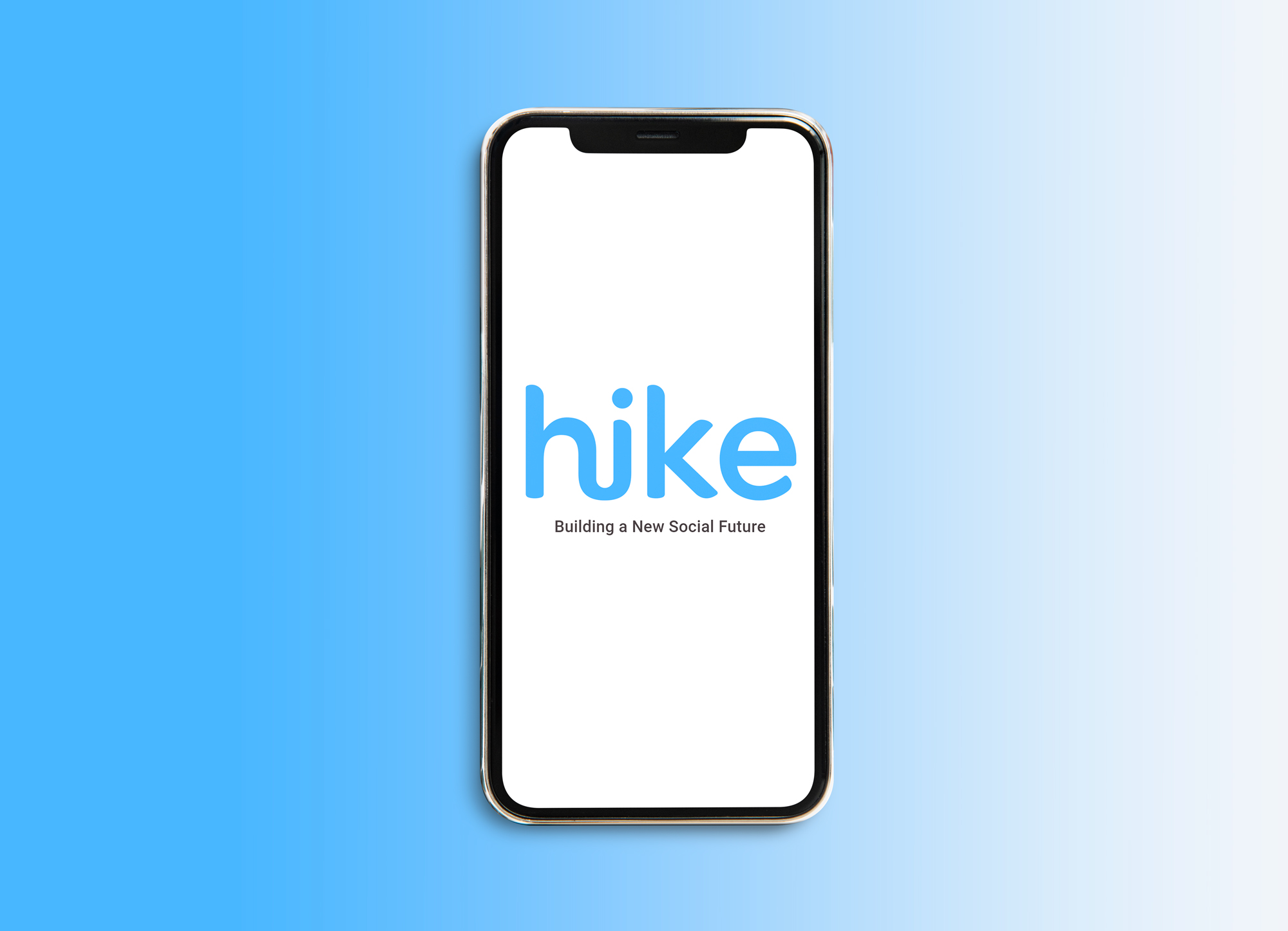 The raised capital will be used to boost product strategy as well as strengthening the workforce across departments. About 160 personnel work in a fully remote cross-functional team at the company. It also plans to recruit another 25 executives in the domains of social media, gaming, and cryptocurrency.

“The rapid technological evolution over the last few years has paved the way for massive disruption in social and gaming. There’s little to separate these two categories. Gaming is now inherently social, evolving into a new way for people to hang out and interact in the virtual world,” said Kavin Bharti Mittal.

Hike’s primary offering, the HikeSticker Chat app, was shut down months ago due to WhatsApp’s hotly debated privacy policy. Mittal launched the introduction of Rush, a new gaming service, and the rebranding of Hikeland as Vibe at the beginning of the year. Hikeland is a mobile-only virtual world that launched in the year 2020.

Hike, which was once considered as an Indian alternative to WhatsApp, has managed to capture the market by integrating other services such as wallet, Hikemoji, Hikeland, cricket scores, and horoscope, among many others under one app. However, the majority of users did not transition to Hike thanks to WhatsApp’s simplistic functionality as well as smooth user experience.

Hike was launched in 2012 by Kavin Mittal, the son of business tycoon Sunil Bharti Mittal, chairman of Bharti Enterprises. The company attracted funding from well-known investors such as Foxconn, Tiger Global, and SoftBank. After securing a $175 million investment in 2016, the company was welcomed to the prestigious unicorn club.

Hike handled around 100 million users at the time, 90 percent of them were from India. The majority of Hike’s users were between the ages of 15 and 24. The instant messaging app was way ahead of its time as it was considered as the first Super App of India but due to its cluttered user interface, it failed to dominate in the market. Mittal however blamed western messaging apps with massive “global network effects” for shutting down the eight-year-old Hike’s instant messaging platform.