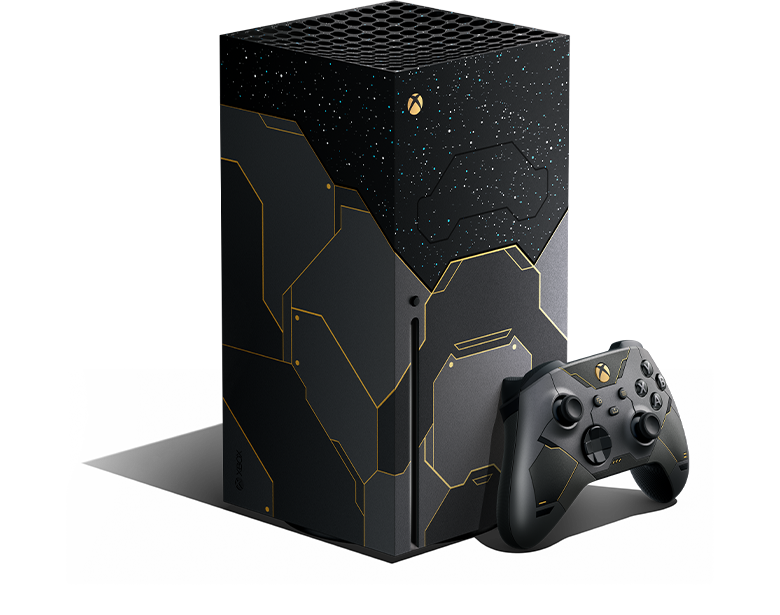 Microsoft has Announced Limited Edition Halo Infinite Xbox Series X. The Limited Edition Halo Infinite Xbox Series X console will include a digital copy of the game and a custom controller. The custom Xbox controller features a side handle and iridium gold with a 20-year mark on the back. A special edition of the Elite Series 2 controller will also receive the Halo treatment of the Xbox, as announced live after the Gamescom opening night in an Xbox Wire post. The controller included in the bundle has a matching design on the front with iridium and a side-to-back handle to suit any style of play.

The basic color of the console has also been slightly changed, eliminating the typical black for the X series hardware and adding tasteful grey and gold accents to the Xbox’s outer shell and power buttons. To us, it looks as if the Xbox Series X takes up the theme of Forerunners. Like the Xbox One X, it’s more of a general halo theme, with gold accents and more steel tones than the standard controllers.

The top of the console looks like custom-made armor with the star pattern shown on the surface of Zeta Halo Extending all the way to the console Fans. The top vents are Cortana blue with accents in standard green. The exclusive Xbox series Halo Infinite Edition will be available for $549.99 and will include a digital copy of the game in addition to the unique Halo-inspired designs on its controller.

Microsoft has also dropped a new variant of the Xbox Elite premium controller, the Series 2 gamepad, and used an olive plate inspired by the Master Chief. The Xbox One also will have its own limited edition design, a sleek silver-and-blue 1TB console released on time for the “fall 2015 due date of Halo 5s. The announcement follows a release date leak from Microsoft’s storage list earlier today.

The controller and console package are available for pre-order now, and we expect them to fly off the shelves soon. The special edition console will be released on November 15 and costs $549.99. If you are wondering how this version will work since Halo Infinite will not be released till December 8th, it seems that the game you get with Halo Infinite on the Xbox Series X Limited Edition console will only be digitally available after December 8. 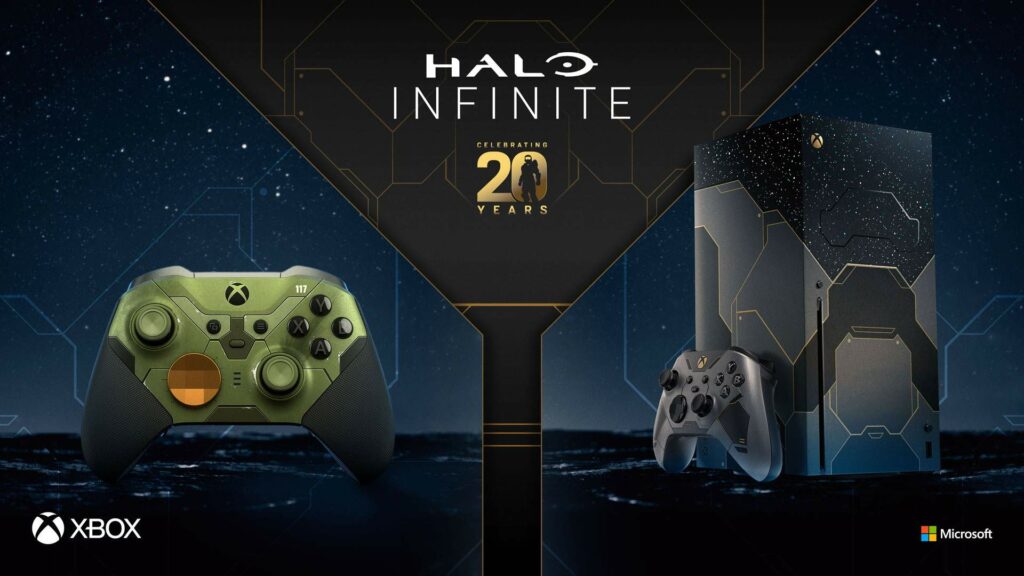 Those lucky enough to secure a pre-order for the limited Series X controller can expect their device only weeks after confirming the Halo franchise for release on December 8. Halo Infinite also supports smart delivery, so you can buy a copy of Halo to play on both Xbox One and Series X. In the last months, Halo Infinite’s news cycle has heated up with a steady flow of new information and details about the upcoming video game and a recent technical test show that Microsoft and 343 Industries remain committed to a crucial release date. Like other Xbox Game studios publications, Halo Infinite will be available on the Xbox Game Pass from day one. As for the limited edition consoles, this is one of the best we’ve seen in years and makes us forget the terrible Gears of War on the Xbox One a few years ago.

Halo Infinite marks the return of Master Chief’s story in a state-of-the-art Free-To-play multiplayer battlefield. The next chapter of the Halo series invites players to join Master Chief on a new adventure as he unravels the secrets surrounding the pilot’s appearance and the dismal remains of the Halo Ring. Accompanying the unveiling of the new look of the multiplayer season, one of the cinematic intros is available on the Halo YouTube channel. 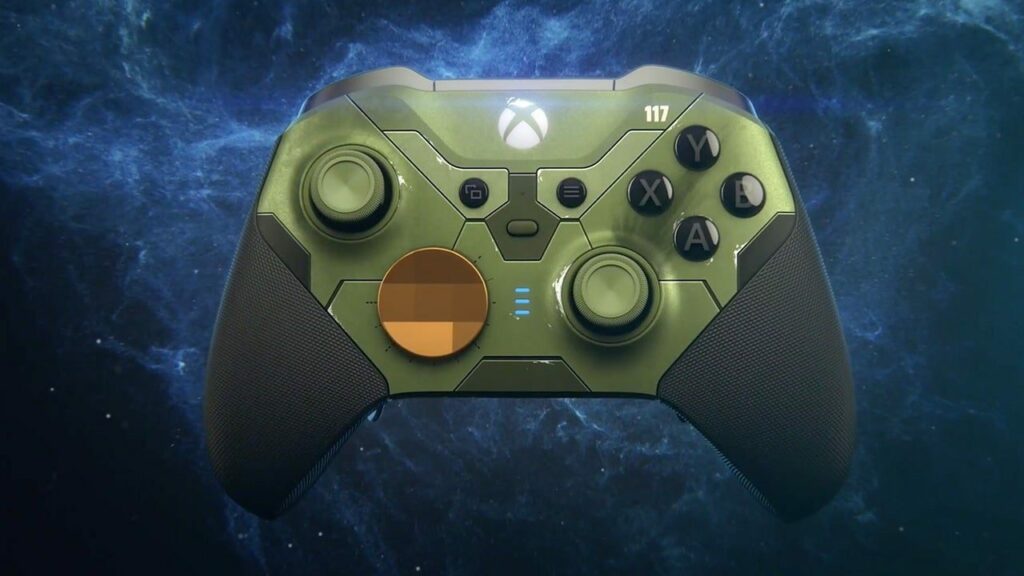 Designed and inspired by Master Chief, the separate Xbox Elite Series 2 Wireless Controller – Halo Infinite Limited Edition delivers enhanced gameplay with 40 hours of battery life and endless customization options. The controller is ready for any mission with a bespoke design inspired by the iconic armor of Master Chiefs. It features a matte metallic green iridium-gold D-pad, an arsenal of interchangeable components, and a bespoke case with the iconic UNSC emblem.

Halo Elite controller is available now for $199.99 (USD) for pre-order and will be published the same day. Custom thumb rods, voltage adjustment tools exclusively for the controller, and weapon tags will also be available with the controller.