Game Awards 2021 are scheduled to take place on 9 December with a live televised ceremony at Microsoft Theater in Los Angeles, California. As is tradition, the theatre will be filled with announcements with invite-only in-person audiences. More details regarding the in-person event and the invite-only system will be released soon. 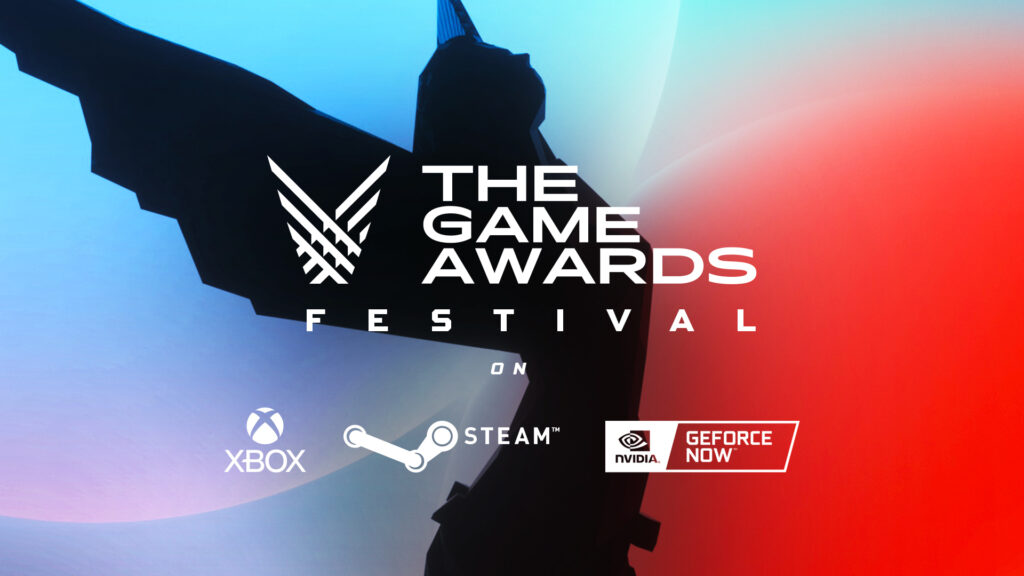 Since The Game Awards is a thing, the show feature a mix of awards for top games of the year and the world premiere of new games. This year’s show features a mix of awards for top game developers and world premieres of unveiled games. The Game Awards is an annual awards ceremony that recognizes achievements in the video game industry. Launched in 2014, the awards are produced by game journalist Geoff Keighley who worked for 10 years on his predecessor, the Spike Video Game Awards.

This year the annual night celebrating the achievements of the industry last year, teasing news for the future and more will return to our screens on 9 December. The only event to come back in person is the invited ceremony, broadcast live from Microsoft Theater in Los Angeles, California. There was a record 83 million viewers live-streamed last year, the only Game Awards event to return in person is the Invited Ceremony. The 2019 Game Awards have been announced as a one-off event to be hosted by Geoff Keighley on December 9. 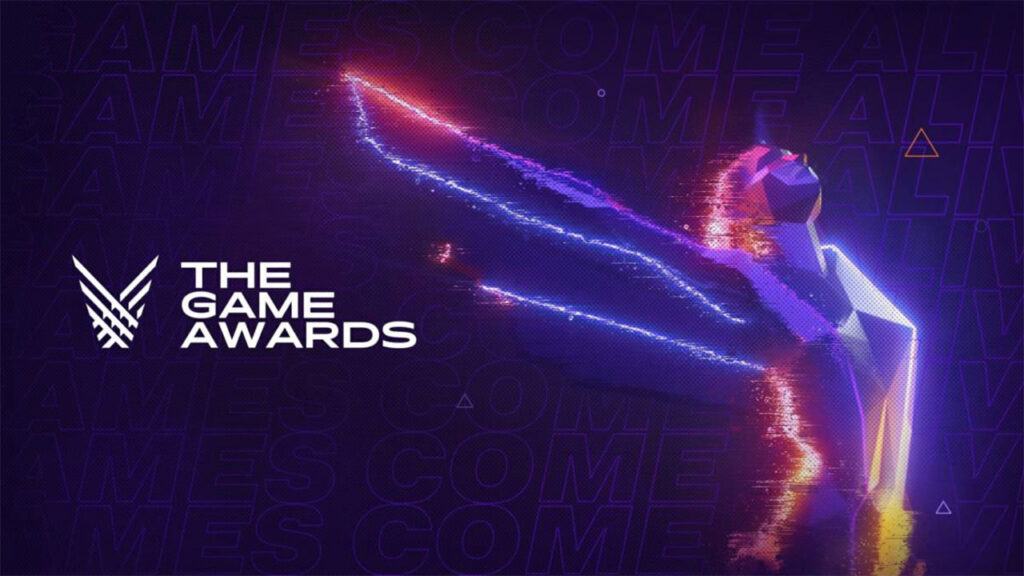 The Game Awards 2021 will be distributed in live 4K UHD Livestream to over 40 video and social media platforms, including YouTube and Twitch, as a free global 4K Livestream with full permission to co-stream as previous iterations.

The Game Awards are an event in which video games award prizes in certain categories, sometimes referred to as the Oscar of the Games, with a large number of nominees and one winner in each category. Developers gathered at the Geoff Keighley’s Awards for the best games of 2021 to unveil upcoming projects for 2022. At last year’s virtual ceremony, The Last of Us II won in seven categories, including Game of the Year provoking a polarizing reaction from the audience.

The 2020 Game Awards took place before the coronavirus pandemic forced it into a virtual event with only a few people in the studios most of the recipients and presenters call home. This year, due to the COVID-19 pandemic, gaming events around the world have been canceled or rescheduled, and questions about the status of the Game Awards have been confirmed for 2021. Get ready for one of the game’s biggest nights on Thursday, December 9 in Los Angeles.