China’s Crypto Crackdown creates opportunity for US in mining

“China’s Crypto Crackdown may turn out to be an opportunity for America”, says Miami Mayor. China is facing a loss when it comes to cryptocurrency. Mining Bitcoin in China is challenging due to issues with generating electricity. And Miami Mayor sees it as a “gain” for America. The U.S. can lead the future by providing a clean and safer power home for bitcoin miners. How do the U.S. benefit from China’s Crypto Crackdown?

Miami Mayor, Francis Suarez, wants to make his city the capital of Bitcoin. And any cryptocurrency-related issues can quickly be resolved by buying the dip. Not only Miami Mayor, several U.S. lawmakers see China’s crackdown as a perfect opportunity for American leadership over blockchain-based currency. Senator Pat Toomey from Pennsylvania says that Beijing is hostile towards the economic freedom of the country. They (China) can not tolerate people participating in one of the most innovative steps in the world of Finance.

Francis Suarez says that China banning BTC is one of the biggest mistakes China is making right now. Generations after generations will feel the impact of the decision that China is making now. Suarez and Congressman Patrick McHenry say that China’s decision to restrict access gives the perfect path for Americans to gain leadership over cryptocurrency. 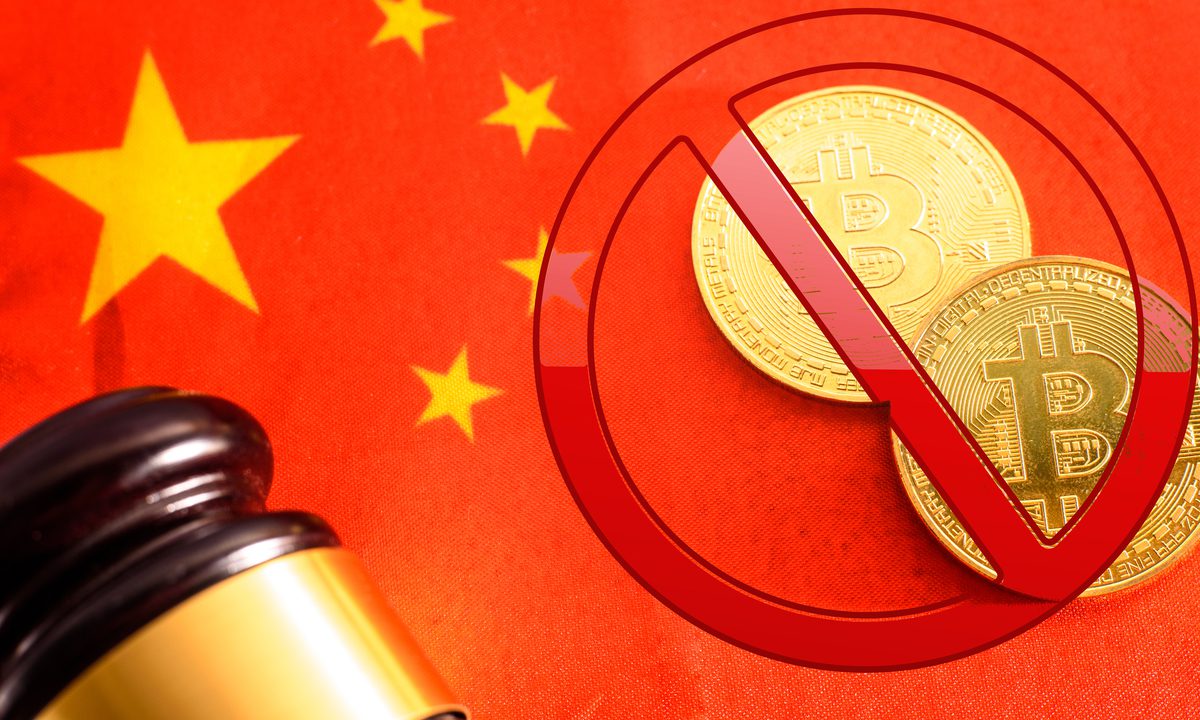 Mayor Suarez has also been trying to convince crypto miners that South Florida offers clean energy options. And clean energy options include everything like nuclear energy, solar energy as well as hydroelectric energy. One of Suarez’s tweet says that one can mine bitcoin with clean nuclear energy by Florida Power & Light. Suarez also says that he has contacted Florida Power and Light CEO about attracting more crypto-centric businesses in the city.

China is against cryptocurrency. But why?

China was always sceptical about cryptocurrency. In 2013, Chinese banks had to give up handling Bitcoins because the nation announced a ban. On September 24, China’s Central bank finally declared every crypto-related transactions are illegal. The decision took place because of different money laundering and gambling cases occurring across China. Also, a few months back Government of China banned many companies that were mining cryptocurrency. And this was because mining consumes a lot of power and electricity. The bold step led to a sharp drop in markets. Some investors even ended up dumping their holdings, and soon the price of Bitcoin fell by 10%. However, quickly BTC was able to regain some lost ground.

First of all, what are your thoughts on China banning cryptocurrency? And secondly, do you think that China’s crypto crackdown can benefit Americans? Let us know in the comment section below about your thoughts. And if you find this piece of helpful content, push the like button and share it with your friends.

Also read:- Musk opposes Government on Crypto; says they should do nothing.