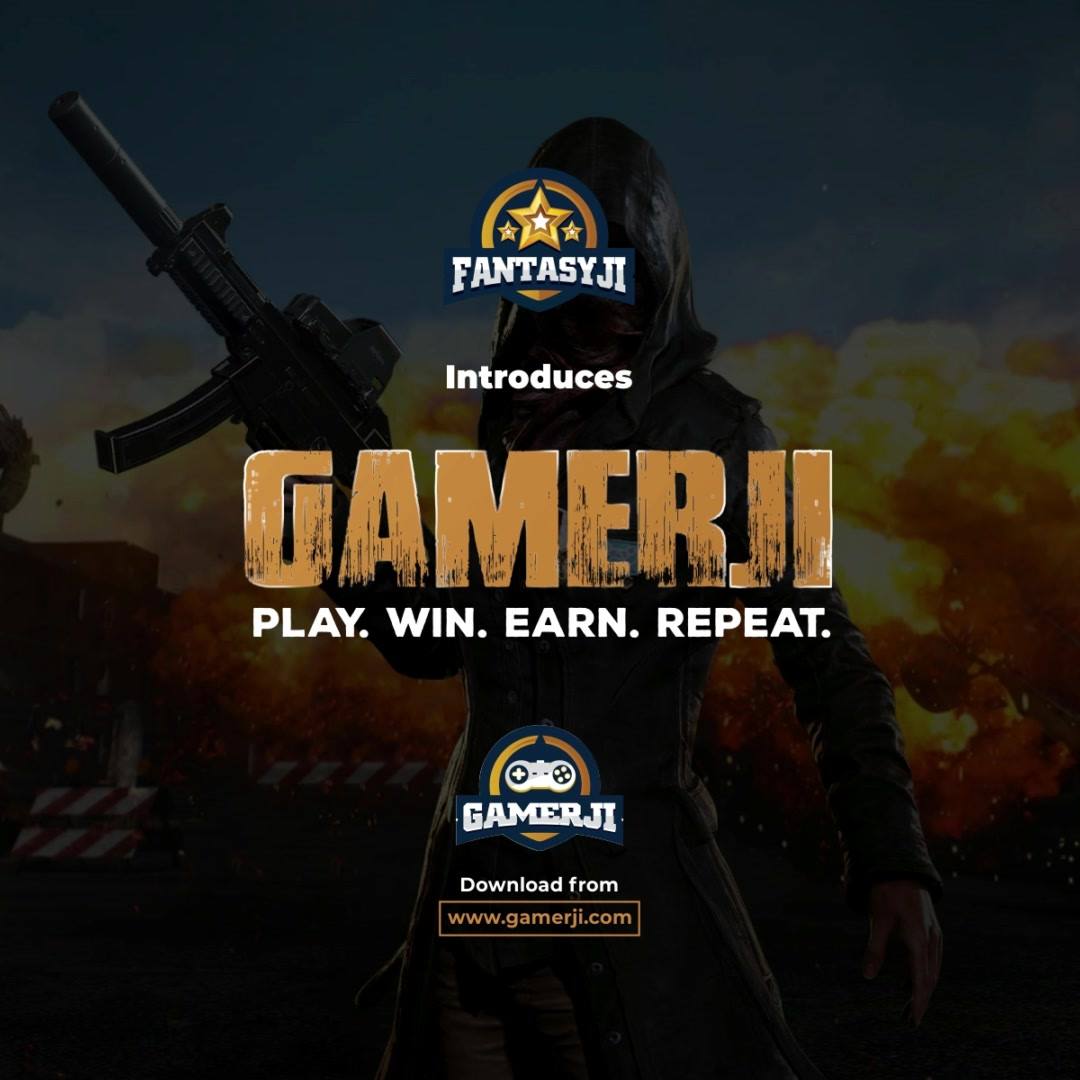 Gamerji, which is an Esports tournament platform, has now secured $400000 from the La Gajjar Group, an investment group based out of Ahmedabad.

The startup revealed that the funding would be going to be used for building the technology, gaining more users, and increasing operations work.

“We plan to utilize the funds to make Gamerji the leading esports platform in India.”

The company is founded by the Varun Gujjar and Soham Thacker in 2019. The platform allows the new age gamers to compete, share content, communicate, and win cash prizes by conducting more than 20 tournaments every day. It presently conducts tournaments for in-demand games such as the Call of Duty, PUBG, and Clash Royale. Gamerji is available as a mobile app for both iOS and Android.

“Esports is arguably the fastest growing industry in the world, and India provides a perfect platform for virtual tournaments with an audience of more than 100 million gamers to offer.”