The FIFA franchise has been around for 30 years. It is one of the most popular sports games in the world and it is played by millions of people every day. But now, after 30 years, EA Sports has made the decision to bid farewell. 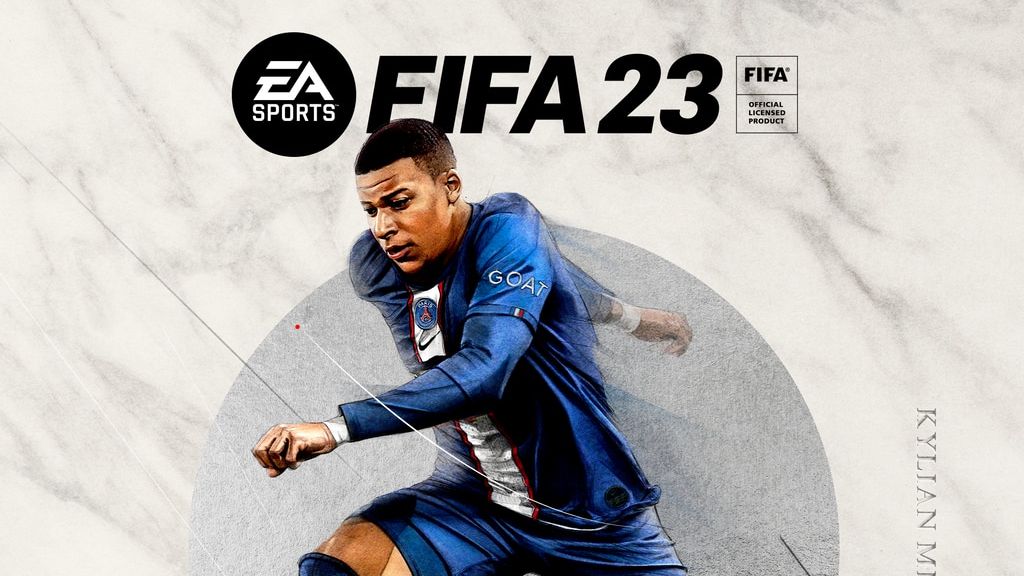 FIFA is a popular video game franchise that has been around for 30 years. It has been one of the most popular sports video games in the world for over a decade. The FIFA franchise will be coming to an end after this year’s release, and gamers are bidding farewell to their favorite game. FIFA 23 will be the last game in the franchise as it ends the contract with FIFA.

The FIFA franchise has been around for three decades. It started as a simple game of football with a few rules and has now evolved into a behemoth. With this new change, FIFA will be the first major sports video game to release annually, as opposed to every two years. The FIFA game was first released on September 22nd, 1989 and it was developed by EA Sports. The franchise is now available on 18 platforms and has sold more than 200 million copies worldwide with total revenue of above $20 Billion worldwide. 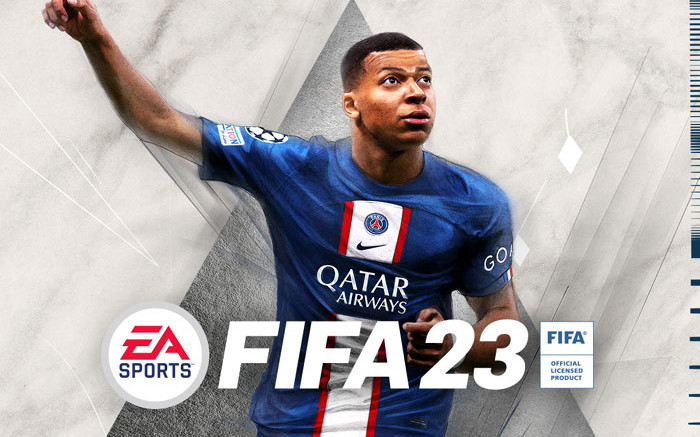 The FIFA franchise is one of EA’s most successful franchises, so it comes as no surprise that they planned to release a new game this year. This will be the last installment of the franchise, as EA plans to retire it after 30 years. The main reason is the ending of the licensing deal with FIFA. While it may not be the last football game we see from EA, it may be the last with the FIFA name.

FIFA is the most popular football game franchise in the world. It has been on the market for 30 years and it is time to say goodbye. FIFA 23 will be the last FIFA game to be released by EA Sports. FIFA is a sports game series developed and published by EA Sports. It has been the most popular football video game franchise ever since it was first released in 1993. The game has been played by over 100 million players in more than 200 countries. The FIFA series began with a game that was released for the Nintendo Entertainment System (NES) in 1988 and it has 30 years of history. The last FIFA title was released this year and was titled FIFA 23 and it will be available on PlayStation 5, Xbox Series X, and PC.