With the launch of its on-demand game service, Xbox Game Pass, Microsoft has announced that new games will be arriving in August 2022. The service launched in 2017 and has continually expanded its game library, adding new titles to keep people interested. Just last month, Far Cry 5 and As Dusk Falls was added to the Xbox Game Pass. We can’t wait to play these games, so keep your eyes peeled for more announcements. Below are the games scheduled to release on Xbox (Consoles, Gamepass & PC) for the rest of August. 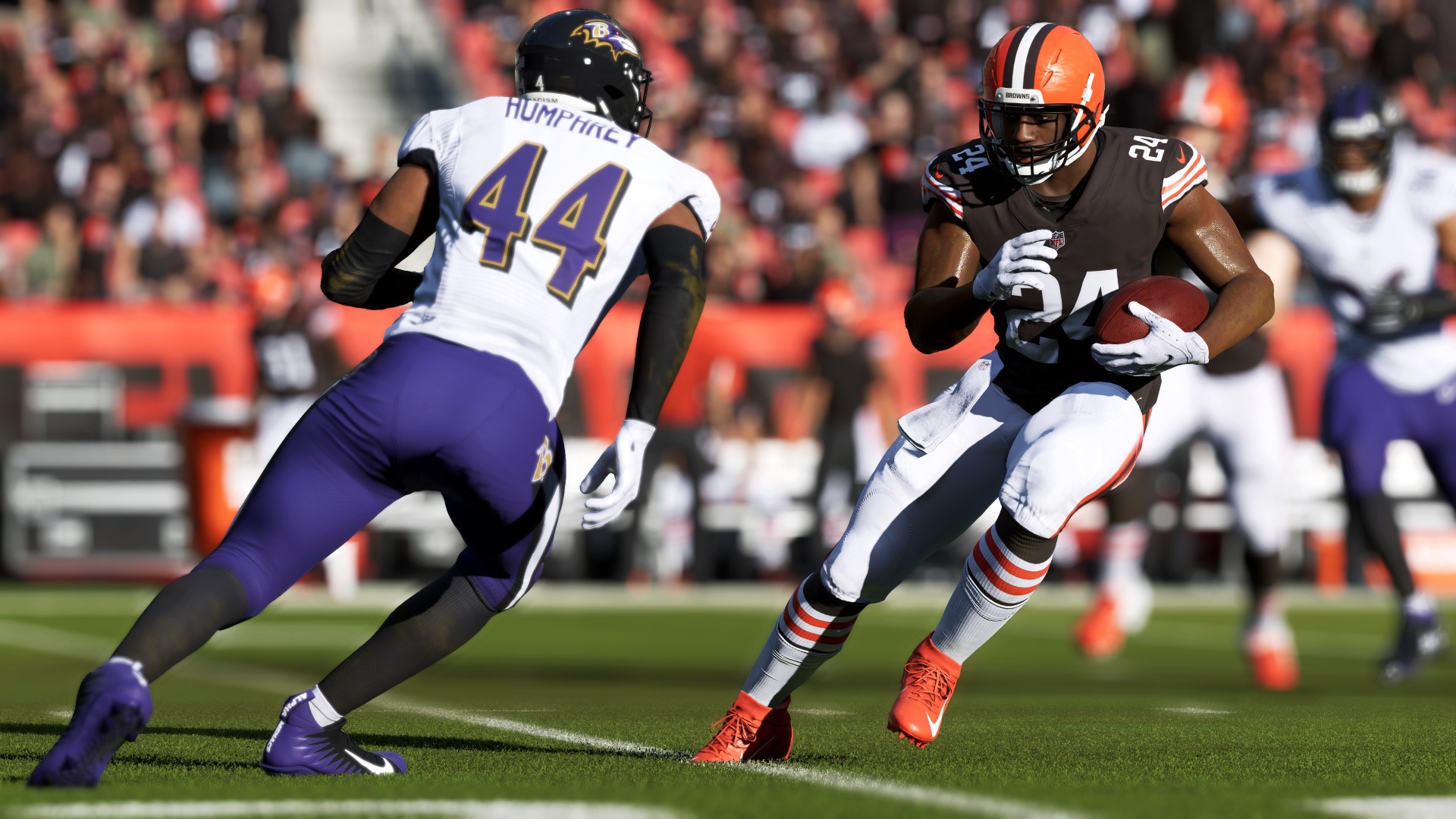 Regardless of the delays, 2022 is set to deliver plenty of new content for Xbox gamers. It may not be the year of the sequel to the critically acclaimed Breath of the Wild series, but it’s still a good time to play new games on Xbox. ARK 2 got pushed to 2023, The game is set on an alien planet with dinosaurs. Humans must learn to survive off the land while working together to take down the dinosaurs.

If you’re looking for a new game to play, Xbox Game Pass is a great place to start. The service will include up to seven new games for a single month. This is an excellent deal, and Microsoft is continually adding new titles for its subscription service. The subscription service usually adds two waves of games each month. In August, subscribers will have access to two day-one releases as well as a massive AAA game currently available in stores.