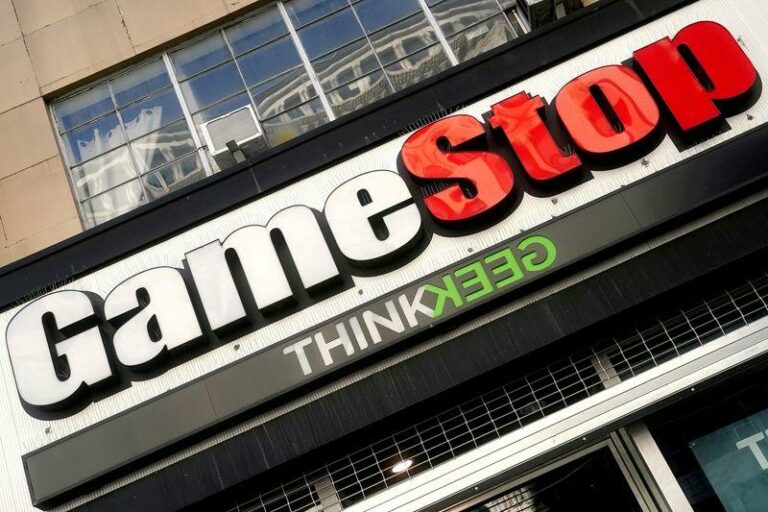 Latest news reports suggest that GameStop, an American video game company based in Texas has begun another round of layoffs. The latest layoff round comes amidst rumors that GameStop is planning to give the business an overall refurbishment.

People who have knowledge about the latest developments told Axios that employees in the blockchain wallet development team were the most to be impacted by the latest round of layoffs. Various other employees also posted on LinkedIn and social media platforms that they got kicked out of the company in the layoff.

Nearly six software engineers from GameStop stated on LinkedIn that they were fired from the video game and consumer electronics company. Another engineer claimed that layoffs are continuing in the company and that E-commerce Products and Engineers were the most to be impacted.

GameStop is resorting to layoffs at a time when the company is expected to release a quarterly earnings call on December 7, 2022. The company reported a decline in sales and an increase in losses during the second quarter of the current financial year.

In July 2022, the company fired its chief financial officer, Mike Recupero and announced the layoff of employees. Even though the company did not provide an official statement regarding the reason for firing the CFO, a person familiar with the incident told news agencies that Mike Recupero was pushed out by chairman Ryan Cohen.

Diana Jajeh, chief accounting officer was then appointed as CFO of GameStop for an annual salary of 200000 dollars.

The company in last spring announced that it is trying to rebrand its image and had already taken some measures such as redesigning the app and hiring people with backgrounds in e-commerce and blockchain gaming.

The brick-and-mortar company which was founded in 1984 has been facing various challenges since 2010 when video gaming and its distribution shifted to online modes. Due to a lack of updations and modifications of business strategy, GameStop suffered huge losses and a decline in annual sales. The company currently operated stores in more than 4500 locations.

The meme stock company witnessed its share prices jumping 1500 per cent in January 2021 due to a stock squeeze by the Reddit community r/wallstreetbets in a coordinated manner pushed the stock prices up.