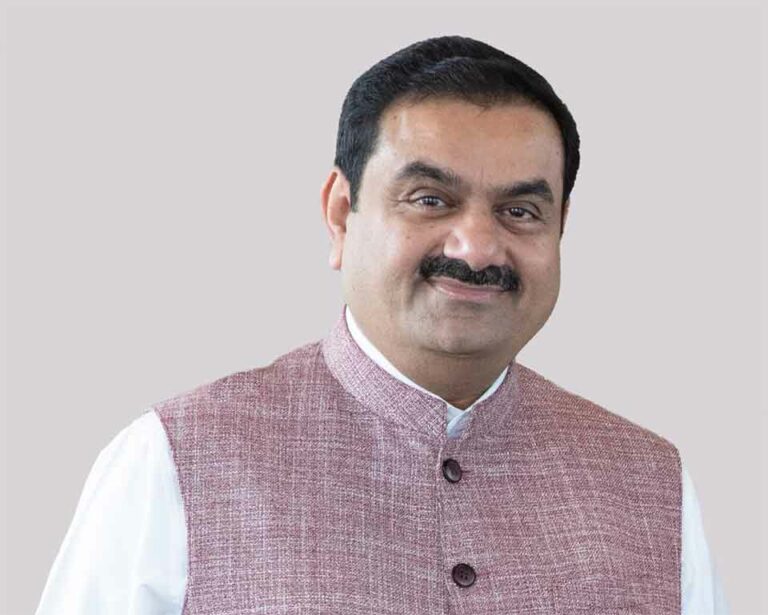 Gautam Adani, one of the most popular industrialists of India has once again managed to portray India in good light as he crossed Louis Vuitton’s Boss, Bernald Arnoult to become the third richest person in the world. Go through the entire article to learn more about this news. For the people who don’t know much about Gautam Adani, he is the leader of the Adani group and is the secret behind the massive success of the company.

Gautam Adani has made India proud by becoming the 3rd richest person in the world. He fell behind two candidates namely Jeff Beezos and Elon Musk. This information has been provided by the Bloomberg Billionaire’s Index. Gautam Adani has a fortune worth $137.4 billion which is why he was able to cross Louis Vuitton’s boss, Bernand Arnoult. For the people who don’t know about Bernand Arnoult, he is one heading Louis Vuitton, a well-loved brand across the world.

Gautam Adani is rolling in money

According to recent reports, Adani grew his fortune in 2022 by approximately $60.9 billion. this is how he was able to defeat Indian industrialist and rival, Mukesh Ambani. Mukesh Ambani is the head of Reliance Industries, a company that has become a household name over the years. In the previous month, Gautam Adani succeed in leaving Bill Gates behind and became the fourth richest person in the world.

So the Adani group is basically an organization headed by Gautam Adani. It is one of the most valuable firms in India. It believes that environment-friendly companies are the need of the hour and constantly tries to understand the needs and expectations of society and figure out ways to fulfill them. The success of the company goes to the principles it follows namely ‘Nation building’ which is accomplished by ‘Growth with goodness’ This company believes in taking care of the environment and gives due importance to sustainability as well.

A guru to some, a rival to few, and an inspiration to everyone. Gautam Adani has managed to carve his niche not only in his own country but globally as well. He is heading the Adani group which is extremely successful and is gaining heavy profits. According to various reports, He was an extremely ambitious person from the beginning itself. So much so that he shifted from Ahmedabad to Mumbai to make it big in the Indian market.