According to XboxEras Nick Baker, Microsoft could be getting ready to release a Gears of War Collection inspired by the Master Chief Collection. Gears Of War Collection is hardly a new rumor, but recent reports suggest the project is coming to life. Not remotely confirmed so for now, please take rumors with a proverbial grain of salt until we are told something more definitive journalist and podcaster Nick Baker said in an episode of Xbox Era that Gears of War could be getting Master Chief Collection type treatment. 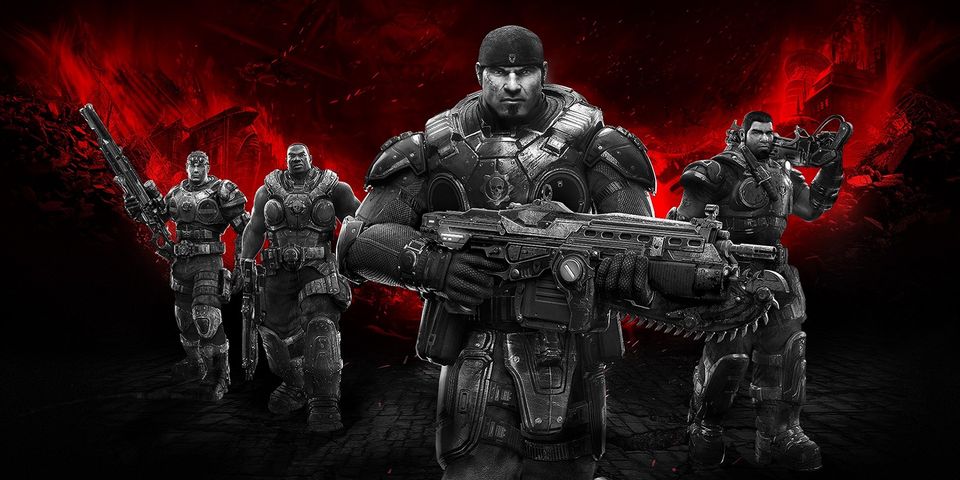 Speaking on Xbox Podcast, noted Xbox leaker Shpeshal_Nick once again did not elaborate as to which series a Master Chief Collection-style collection would cover, instead saying Everyones guessing, hinting it will be either Forza, Halo, or Gears of War. To be fair, Shpeshal_Nick said the same thing back at the end of January but added this time the collection could come out sometime this year. Leaker Nick Shpeshal Nic Baker has also said the collection is coming this year, likely to be announced next month at Summer Game Fest. Halo MCC has been hugely successful on PC, by all accounts, so it would not be a huge surprise for folks to see Microsoft reveal something similar to Master Chief Collection in an Xbox showcase near next month’s Summer Game Fest.

Perhaps it would feature a Gears of War 2 remaster, or maybe, if fans are lucky, remasters of both Gears of War 2 and 3, bringing the games to remaster levels for the original Gears of War. The Halo Collection is already out, and releasing a Forza Collection makes little sense as Forza is a racing game franchise, so this leaves Gears of War alone. A Gears of War collection in a similar vein to Halo Master Chief Collection may well arrive in 2022, with reports suggesting the game is set to be a major Xbox launch this year.

Not only are these suggestions, but they are also suggesting this Gears of War collection may come out at the end of the year, meaning the proper reveal will most likely happen during Xbox reveal event that takes place in June. If it is true that Microsoft has a collection in the works for the remaster, then announcing it at an Xbox and Bethesda showcase and having it released sometime this year makes a lot of sense, especially now that Starfield and Redfall are delayed until 2023.