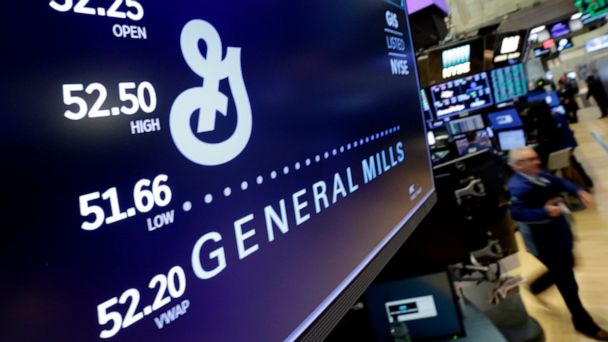 Days after Elon’s acquisition of Twitter for $44 million, many companies have temporarily stopped their advertising spending on the platform.

“We will continue to monitor this new direction and evaluate our marketing spend,” a General Mills spokesperson said.

The Virginia-based U.S unit of Audi said it would “continue to evaluate the situation.” With this, the two companies have joined General Motors Co. who last week halted paid advertising on the platform.

Temporarily pausing ads comes after Elon Musk declared in an open letter that he wants Twitter to be the most reputable advertising platform to earn confidence in a bid.

According to different sources, companies such as Oreo maker Mondelez International Inc and U.S. drugmaker Pfizer Inc also withdrew themselves from the platform on Thursday.

After a new Twitter announcement about a “content moderation council,” some brands and companies could review their plans. Musk said that he will not reinstate any accounts or make major content conclusions before it is convened. No date has been declared openly for the meeting.

Twitter’s 90% revenue comes from advertisers. Among the largest platforms of advertising, it’s unlikely to choose Twitter for advertisement whereas the others are more reliable for digital marketing. Combining Google, Amazon, and Meta accounts contributes about 75% of digital ads whereas combining all other platforms, only contributes about 25%.

Many companies and agencies are concerned and doubtful about Twitter’s future which made them step down from the platform.

Twitter has already lost most of its top executives including the CEO, Parag Agrawal, and the sales advertising manager.

Recently, Sarah Personette, serving the company as the chief customer officer tweeted about her resignation from the site on Friday. She officially removed herself from her duties on Monday.

Before leaving, she had a “great discussion” with the new CEO of the company, Elon Musk where she expressed her positive view about the company’s fate. After resigning, she conveyed her message by saying that she still believes Twitter will figure out the importance of brand safety and will try to uphold its standards.

Elon Musk acquired Twitter. Ever since then, he has been adding changes in various policies and terms of the company. Many employees were made to resign and new members are taking their places. Blue tick subscription will start to cost $8, which has disappointed many of its users.