General Motors holds a considerable 11% stake in the EV company Nicola. The deal was a cash-free one and was to be finalized on December 3rd, 2020. But, after Nicola’s share prices fell considerably due to allegations from Hindenburg research. The short seller said that Nicola is overstating its abilities and misleading investors. Though Nikola’s board member came forward and rejected the accusations, the damage was done.

The share prices of Nicola fell after the announcement of the 11% stake of GM in the company. GM’s deal with the company was to provide hydrogen fuel-cell technology and make a battery-powered pickup for Nicola. Therefore, the Detroit carmaker demanded a better stake in the company due to the change in evaluation.

After the accusation made by Hindenburg research, Nicola’s share prices have plunged by more than half. This entire mess puts General Motors in a bad situation because they did not agree to an 11% stake in Nicola at an evaluation it has now. Reports from people, also said that GM plans to increase its stake or ownership in the company. They could do this by registering warrants that would increase its own when the company raises more money.

What actually happened and views of Stephen Girsky?

Hindenburg claims that Nicola is misleading its investors. And even the reports of the US justice department and US securities and exchange are against Nicola. However, the company claims to have contacted SEC against the problems regarding the report of the short-seller Hinderburg. 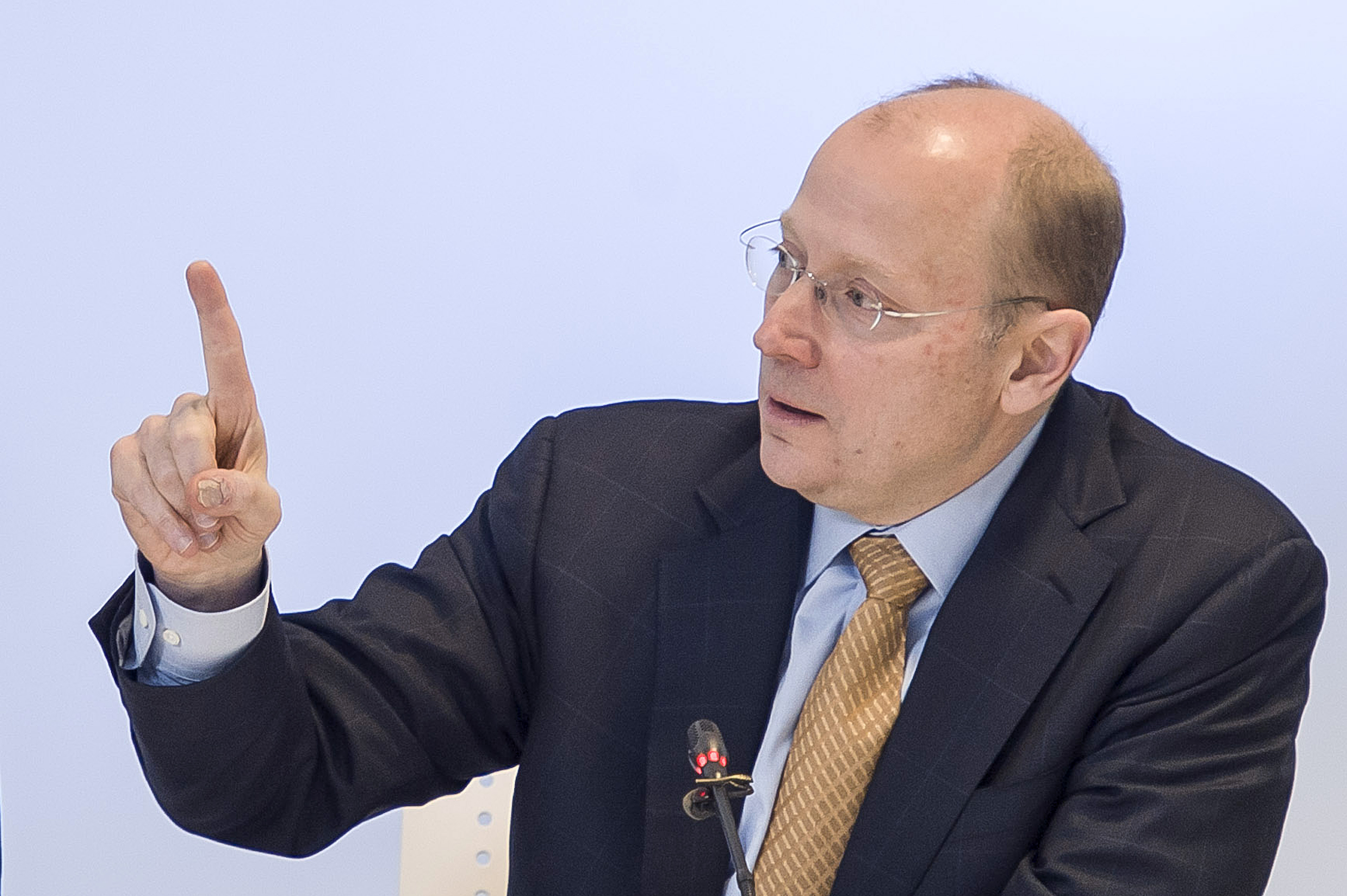 Stephen Girsky, the head of VectoIQ, is the one who took the company through the reverse merger. He is also the Vice-chairman of Nicola at present and believes that the company has good potential and might do good in the future.

Stephen said on the FT webcast, “We brought an army of people in here. We conducted a thorough process. Personally, I’ve driven those trucks four times. I’ve driven on electricity. I’ve driven on hydrogen. I think they’re awesome trucks”. He also thinks that Nikola’s business model is much more focused on building the hydrogen station ecosystem than the electric or hydrogen trucks. He said, “Frankly, the station concept is as powerful  or more than the truck concept.”

What are your thoughts on the accusations made by the short seller Hindenburg? Do let us know in the comments below. Also, if you found our content informative, do like and share it with your friends.

Read: Important reasons why companies should have a visitor management system at working place?