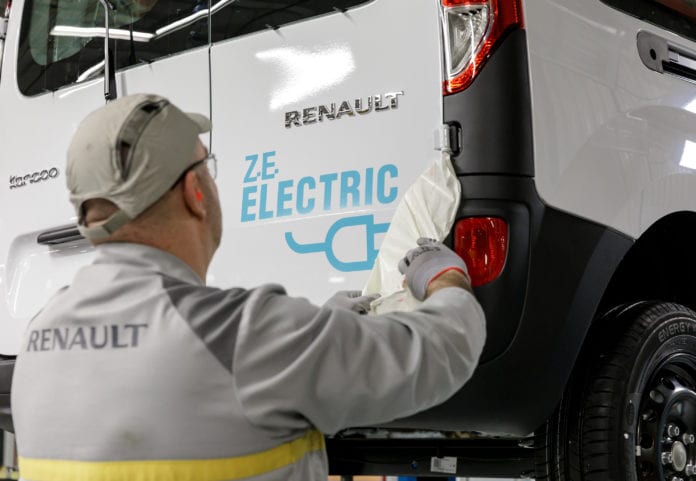 Vulcan is a German-Australian start-up that signed a deal with Renault to supply lithium. According to the deal, a supply of 6,000 to 17,000 tonnes of lithium will be supplied every year starting from 2026. Vulcan’s geothermal brine deposits don’t have carbon emissions.

Renault plans to be 90% electric by 2030 by reviving its old models which are iconic, affordable, and new. By 2025, they will launch 10 EV models. Classic Renault 5 compact was available till the 1990s. Renault chose Vulcan as their geothermal plants have no carbon emissions.

Vulcan plans to invest $2 billion (1.7 billion euros) on their new plants to extract lithium in the most environmentally friendly way. They plan to start white metal extraction by 2024. Geothermal plants will involve using underground to extract super-hot lithium-rich brine from underground reservoirs. The extraction process is done by reinjecting into the earth, unlike the traditional open pit extraction processes. Additionally, the water used will also be recycled like the evaporation technique used in Africa.

Australia’s leading investors, Executive Chairman Gina Rinehart leads Hancock Prospecting that backs Vulcan. Additionally, Vulcan signed a deal with LG Chem to supply lithium hydroxide. As the demand for Vulcan’s supply keeps increasing, they plan to prepare for a potential public listing in Germany. Daimler and Stellantis are among the other automakers who signed a deal with Vulcan to buy lithium supply from Vulcan.

Last month Renault also offered a glimpse of “4ever”, which is a revival of the model which went out of production more than 2 decades ago. The French carmaker’s Chief Executive Luca de Meo said, “Today is a historic acceleration of Renault Group’s EV strategy,”

Furthermore, De Meo also talking about having an electric car platform and a cluster of production sites. These developments will allow Renault to sell EVs at a lower cost. Other older models which will be used for EVs are CMF B-EV and CMF A. By 2025, the company will be producing 400,000 vehicles every year.

With its deal with Vulcan, Renault can avoid 300 to 700 kg of CO2 for each battery with a capacity of 50kw. Purchasing and Managing Director of Alliance Purchasing Organization at Renault Group, Gianluca De Ficchy said,

“We are very proud to partner with a European lithium producer with net-zero greenhouse gas emissions such as Vulcan Energy. Our environmental and social responsibility is at the heart of the Renaulution and this must also apply to the providers we partner with if we want to create real value and offer the most sustainable vehicles in the market.”