Get ready for entertainment, Elon Musk is hosting SNL with Miley Cyrus on May 8 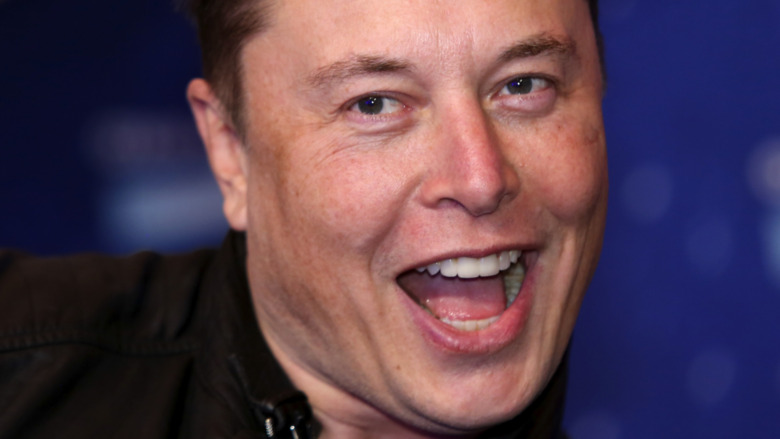 Elon Musk is one of the most celebrated entrepreneurs in the past decade and is continuing to go strong with his out of the box, future businesses. Recently, the billionaire business magnate has announced to be hosting the popular “Saturday Night Live” on May 8th with musical sensation Miley Cyrus as a guest.

According to sources, the announcement was made the same day as Musk’s SpaceX celebrates the successful docking of its operational flight “Dragon Spacecraft” to the ISS (International Space Station) on Friday.

SNL or Saturday Night Live is a very popular American late-night show that sketches comedians, artists, actors and famous personalities to get together and perform hilarious skits and acts on any given topic which are mostly related to current trending topics but may even go as lame as ever, making it fun for the audiences.

However, this is not the first time that entrepreneur Elon Musk is appearing on Television, the man is the main lead in his own movie (Do not take this literally!) and does whatever he likes. For Your Information- the man is often compared to being a real-life Iron Man, how cool is that!

Speaking of Iron Man, Elon Musk has previously made special appearances in films like “Iron Man 2” back in 2010 where he was just seen for a small interaction with Tony Stark who is played by the legendary Robert Downey Jr. Another appearance that Musk made was in the popular TV show “The Big Bang Theory” and honestly, there can be nothing more hilarious than that. The show aired back in 2015 and fans have literally freaked out with Musk’s special appearance.

Coming back to the Saturday Night Live, reports suggest that musical sensation Miley Cyrus will be appearing as a guest on the show and it will be her sixth time doing the gig. Maybe she could teach Musk a thing or two about entertainment and comedy! Just kidding, the man is a genius, it will be funny to watch him figure SNL out!

Saturday Night Live is very popular in America and fans love the show, however, it is unusual for an entrepreneurial entity to make a feature on the show. It has happened before, back in 1996 with Steve Forbes and in 2015 with Donald Trump hosting show. Fun Fact, both these men were running for President at that time around when they appeared on the show.