Coding platform GitLab is eying a valuation of $10 billion, and has raised the pricing range for its US IPO. The company has announced that it is seeking to sell shares for anywhere between $66 and $69 each, having raised the bar from the initial $55 to $60.

If shares end up being sold at the top end of the new range, the IPO will bring in some $717.6 million, giving the firm a valuation of around $10 billion. Goldman Sachs & Co., BofA Securities, and J.P. Morgan are the offering’s lead underwriters.

The seven-year old venture is known for developing online tools to bring down the time required to develop softwares, by allowing teams to work together by collaborating. It boasts a well-reputed customer base, including Goldman Sachs, Nvidia, and Siemens. Started in 2011 as an open-source project, GitLab was co-founded by Dmitriy Zaporozhets in Ukraine. It is backed by Khosla Ventures, and has resorted to a fully remote work model, allowing its 1,350 employees to work remotely from home in over 65 countries.

This move by the company is the latest indication that the initial public offering scene in the United States is still thriving, despite weeks of high volatility which resulted in many companies delaying their listings. In fact, this year alone has seen 777 IPOs, including blank-check firms, which have raised a whopping total of $249.22 billion.

GitLab had initially been eying an IPO last year itself, but was apparently forced to move the same to 2021. It had previously raised $100 million in 2018, through a Series D finanical round, which was led by Iconiq. Back then, the funding had raised its valuation to $1.1 billion.

Before that, it had also raised another $45.5 million from previous investors, including Google Ventures, Khosla Ventures, August Capital, and Y Combinator.

The company has long been compared to GitHub, but GitLab does want to differentiate itself from the Microsoft-backed firm, saying that it has a more comprehensive platform to offer end-to-end services. 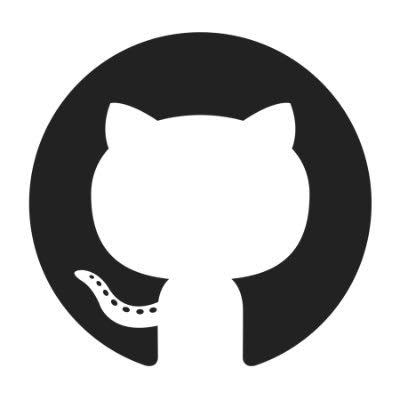 Three years ago, the company, and it’s CEO Sytse Sijbrandij, had said that GitLab might consider getting acquired when it feels that price being offered is right, but at the same time, the primary goal had been the sale of public shares.

It remains to be seen what course of action the firm will take next, seeing as how the IPO is already on its route to being underway.