Tata Motors recently disclosed an increase in its investments in electric vehicles, which has pushed its stock price upward. Tata Motors’ stock rose almost 20% on Wednesday, reaching its highest threshold since February 2017. 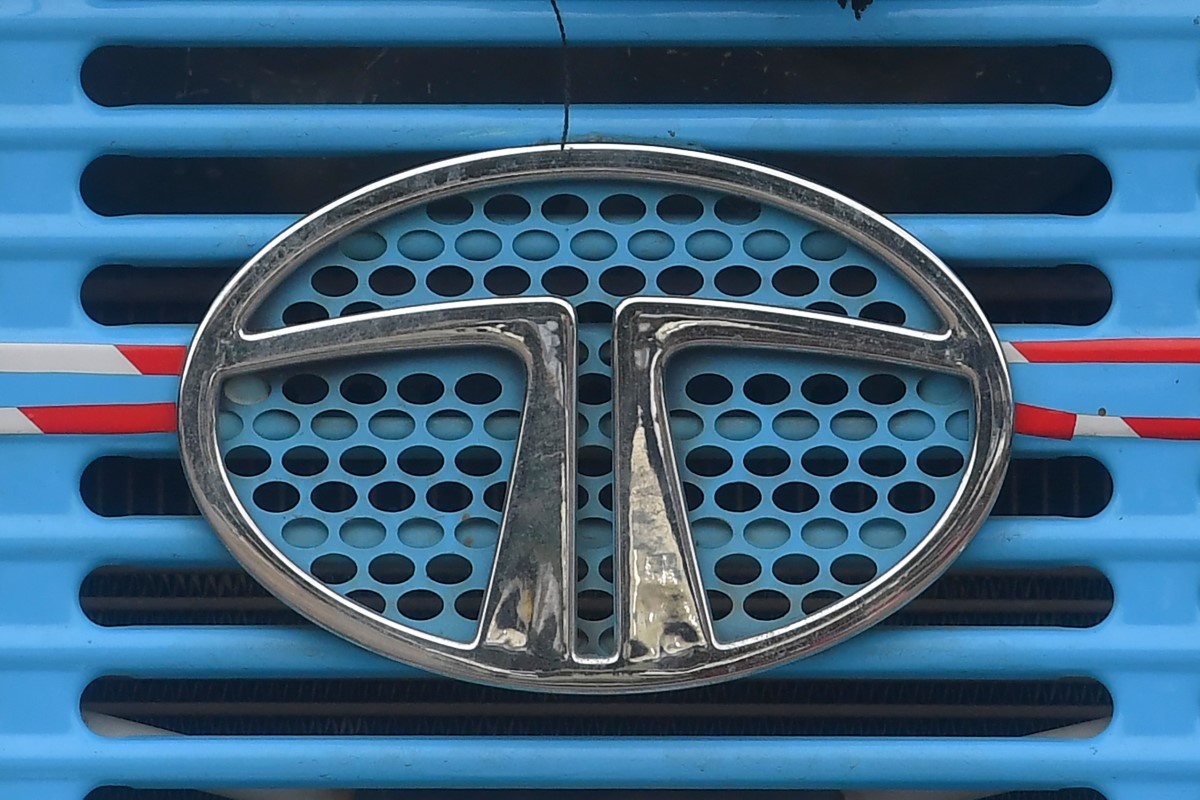 Tata Motors stated on Tuesday that TPG’s Rise Climate Fund and Abu Dhabi state holding company ADQ had agreed to inject roughly $1 billion to strengthen the company’s EV operations, which would be incorporated into a separate subsidiary.

The investment will be disbursed in tranches, over a period of 18 months from starting with the completion of the first tranche. TML EVCo, the entity established by Tata Motors for the electric vehicle industry, will handle passenger electric mobility operations. The first tranche of capital infusion will be concluded by March 2022, and the remaining fund will be pumped by the end of 2022, according to the statement. TPG Group and ADQ will acquire 11 percent and 15 percent of the EV subsidiary for an equity valuation of $9.1 billion.

Over the next five years, the automaker aims to invest a whopping $2 billion in its EV division. There are plans to drive up to ten electric vehicles during this time period. Tata Motors currently has a significant presence in the limited mass-market EV space.

The Nexon EV has dominated the mass-market category, and the company just introduced the Tigor EV for individual customers. The Nexon EV, which starts at Rs. 14 lakh, has a range of 312 kilometers. The Tigor EV has a reduced range of around 306 kilometers and is the most affordable EV in India, costing Rs. 12 lakh.

Tata Motors has consistently pushed its electric vehicles, and newer models might help the company strengthen its lead in the market. However, a lot will rely on how the EV market as a whole evolves.

This is the first significant fundraising initiative by an Indian automaker to promote sustainable mobility at a period when global auto giants which include General Motors, Volkswagen, and Toyota Motor are pouring tens of billions of dollars to accelerate the adoption of electric vehicles and combat China’s dominance in the industry. It also comes as the world’s largest electric automaker, Tesla Inc, prepares to introduce its cars and has been urging the Government of India to reduce import tariffs on EVs.

According to AlixPartners, global investments in electric vehicles might reach $330 billion by 2025, up from around 2 percent currently. EV sales are expected to climb to roughly a quarter of total global vehicle sales by 2030, up from about 2 percent today. EVs are expected to account for 30 percent of total car sales in India by 2030, up from less than 1% currently. To meet its goal, the government has introduced a number of incentive programs, which include setting up an in-house battery manufacturing facility.

Tata, which handles the premium brand Jaguar Land Rover, also has the upper hand of collaborating with other Tata Group firms such as Tata Power, Tata Chemicals, and Tata Autocomp to form a robust EV ecosystem.