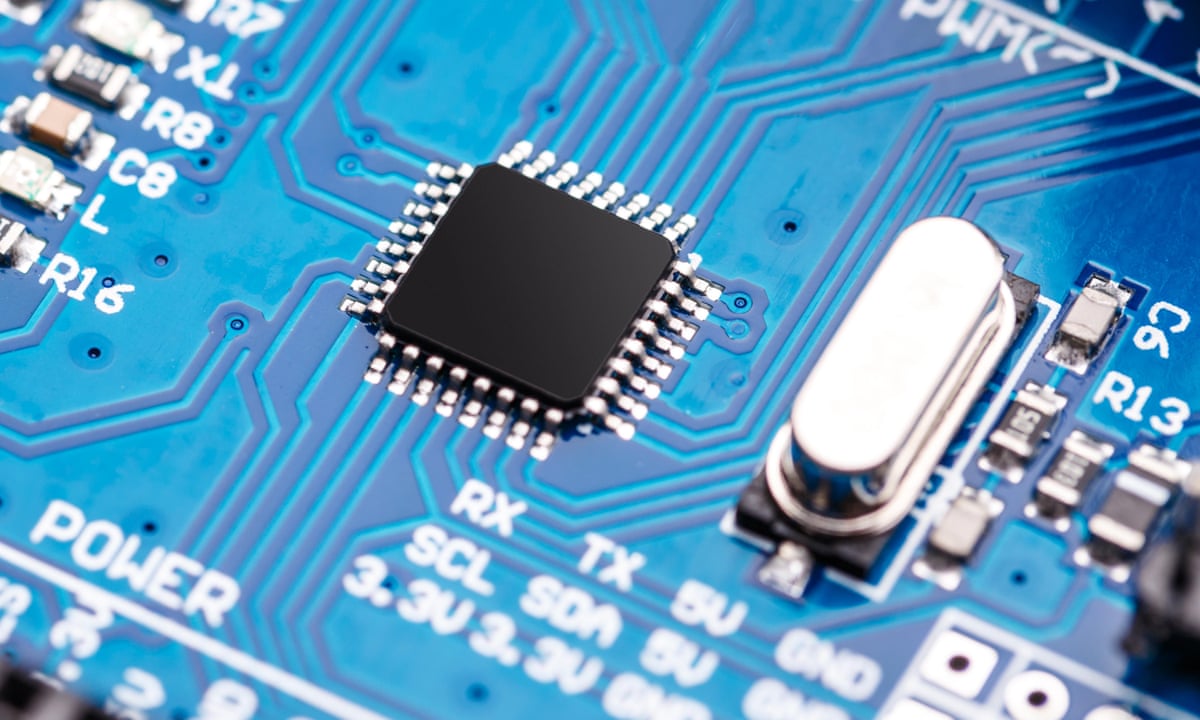 The world has been facing, what we can call a ‘global chip shortage’, and there is a possibility that things will ease up by early 2022, says AMD’s Chief Executive- Dr. Lisa Su.

A couple of days ago, Elon Musk tweeted something similar saying that the global chip shortage would likely be short term as new semiconductor plants that have been and are being set up or are under construction will have a good capacity of providing chips by next year, hence, the end of a long-time crunch.

Wonder when the chip shortage might end, or at least improve? AMD CEO Dr. Lisa Su says things could begin to get better by the second half of next year. https://t.co/QKxYI3evl5

Silicon chips are used almost everywhere, from our smartphone’s chips to processors in your Personal Computer, automobiles, and multiple gadgets. Having an issue with supply chain with high demand during the pandemic has not been easy for companies like AMD.

However, according to the CEO’s latest tweet, there is a hint of optimism when she claims that things could get better by the second half of next year i.e., 2022.

The timeline resonates with what Elon Musk tweeted which means that yes, the technology industry can expect this unwanted shortage of silicon chips to end or at least ease up as and when new plants open up and start their operations.

Tesla CEO Elon Musk said the global chip shortage would likely be ‘short term’ as new semiconductor plants that are planned or under construction will have good capacity for providing chips by next year https://t.co/RoUhyRbR5Z pic.twitter.com/QaDfWogej6

The global chip shortage has affected the launch of several products and it has majorly hit the demand for high-end AMD processors and graphic cards. According to reports, AMD’s flagship CPU chips- AMD Ryzen 7 5800X and Ryzen 9 5900X are both out of stock for the longest of days, while some of the other chips are still available but not that easy.

Chief Executive Su says that the company has always had to go through ups and downs, facing multiple challenges with supply and demand but because of this global pandemic, the demand has increased significantly, chip supplies have gone down and things are not setting right. With this work-from-home culture and online education prospects, the demand for new laptops, smartphones, computers, and tablets have increased significantly but the components that power them need silicon and global chip shortage had made to meet these demands extremely challenging.

Thanks @elonmusk – great working with @Tesla team as well https://t.co/6oFgZl5h1B

Not just this, the automobile sector has also been impacted by this shortage. Some of them have even had to shut down their operations because there is no car without a chip.

Musk and Su, both agree to the fact that the global chip shortage must ease and finally come to an end by late 2022, and finally, supply will be capable enough to meet the increasing demands of consumers from all over the world.