Global chip shortage will continue until Q2 of 2022, says Samsung The global chip scarcity would last until the second quarter of 2022, Samsung makes a claim! - checkout to know more: 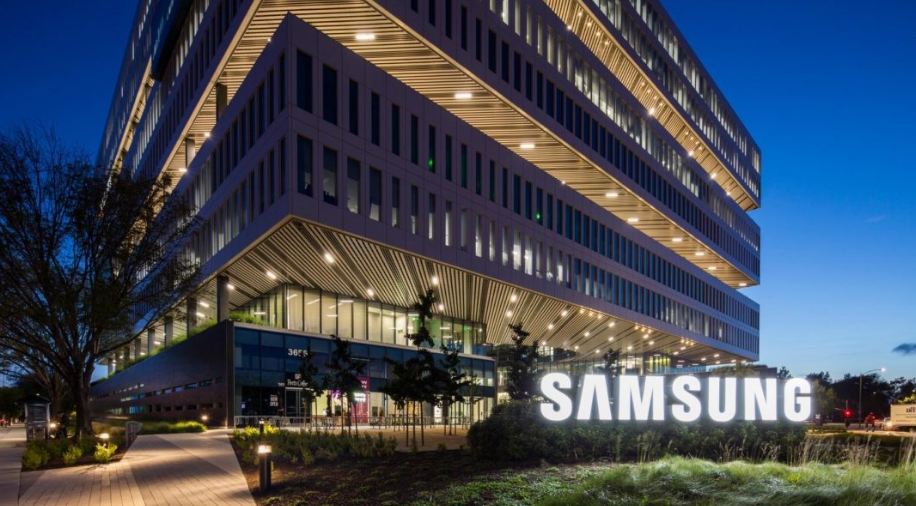 In addition, Samsung’s Mobile business will stock up to four weeks’ worth of semiconductor supplies, rather than the present two weeks. This action is expected to lessen the effect of such market volatility even further.

Almost every business in the world has been impacted by global chip storage. It has also had an influence on Samsung, which has its own chip production facilities.

The business now predicts that the current situation will likely remain in 2022 as well. TM Roh, president of Samsung Mobile, stated earlier this week in a conference with the company’s senior executives and officials from over 30 key smartphone component suppliers that the worldwide chip scarcity is expected to last until the second quarter of 2022.

Website in Korean According to The Elec, Samsung believes that foundry businesses would continue to have an advantage over fabless companies, which develop and market chips but do not produce the underlying infrastructure. This, in turn, is likely to give them greater clout with their clients, i.e. firms like Samsung.

Samsung is taking a number of efforts to remedy this problem. First and foremost, Samsung Mobiles is lobbying for yearly contracts with semiconductor foundry firms in order to secure the chip production capacity.

This will assist the organization in minimizing the effect of these developments in the future. Furthermore, Samsung’s Mobile business will stock up to four weeks’ worth of semiconductor supplies, rather than the present two weeks. This action is expected to lessen the effect of such market volatility even further.

This is consistent with predictions that Samsung would unveil the Galaxy S21 FE smartphone during the Consumer Electronics Show (CES) 2022, which will be held in Las Vegas from January 5 to January 8, 2022. The Samsung Galaxy S22 series, on the other hand, is set to debut in early February.

Separately, Qualcomm CEO Cristiano Amon believes that the worldwide chip scarcity is progressively reducing and that the situation will dramatically improve in 2022. In addition, he stated that worldwide chip supply improved in 2021 compared to 2020. This pattern is anticipated to persist in the coming year.